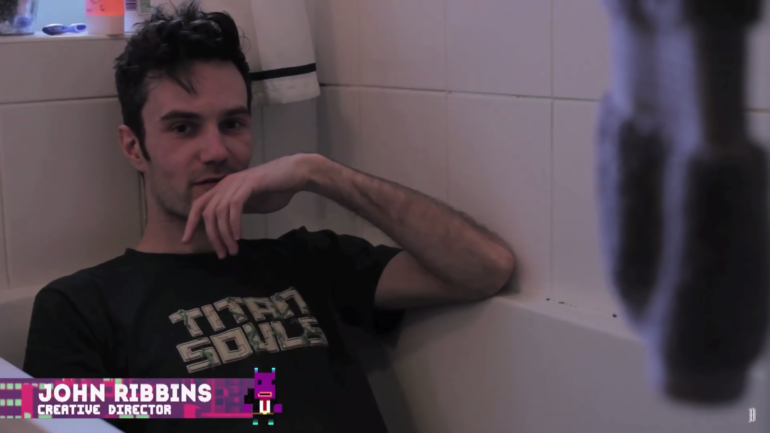 Many have taken the words of the PlayStation’s Global Head, Marketing and Sales, Jim Ryan, in context. A lot has misunderstood his statement about indie games are “less relevant” this time around. In a defense that Ryan didn’t ask for, the Laser League developer, John Ribbins from Roll7, clarified what he understood about Ryan’s statement for being an indie developer himself.

“When Ryan says that indies are ‘less relevant now,’ he means they’re less relevant to Sony’s current funding strategy, not as a worldwide proposition.” John told Waypoint Vice in an interview. “But that doesn’t mean you’ll get less support if you bring an amazing indie game to the PlayStation.” he added.

Even though Jim Ryan had poorly stated that indies are less relevant, John clearly stated what he understood about the PlayStation Exec’s line meant for him. It’s clear that Sony has been putting every budget on their first-party studios as a priority to make sure games like God of War, Spider-Man, Detroit, and The Last of Us Part II will meet their deadlines.

However, some developers were concerned about the decision from Sony of not showcasing indies at this year’s E3 unlike its previous press conferences. In an interview with Engadget, Johnnemann Nordhagen, one of the Fullbright founders and programmer of their game Gone Home, had this to say:

“A few years ago, Sony was the champion of indies, and I think it made their platform much stronger, honestly. It gave them a group of devs that were coming up on the PlayStation platform, that would go on to to bigger and better things, and I think it’s a mistake for them to not keep that farm team growing, in a way.”

It’s natural for some developers to feel left out and concerned, but in this recent statement from John Ribbins, Sony is still continuing their support on indie games and that’s something not to be worried about.