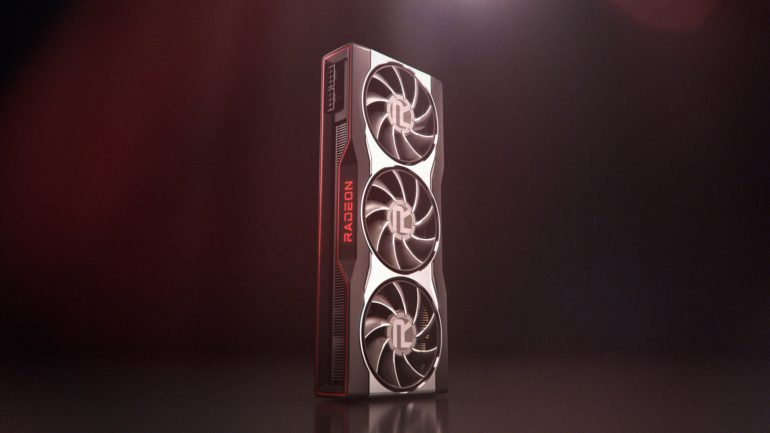 AMD’s upcoming RDNA 2-based graphics cards are well on its way, and everyone is excited about the company’s newest GPU.

Way ahead of its launch later this year and reveal on October 28, it seems that the RX 6000 series’ specs and line-up have surfaced. According to a report by VideoCardz, the publication cross-checked the details and can confirm that it’s “more or less final”.

We are hoping to know more details about AMD’s Radeon GPUs by October 28.