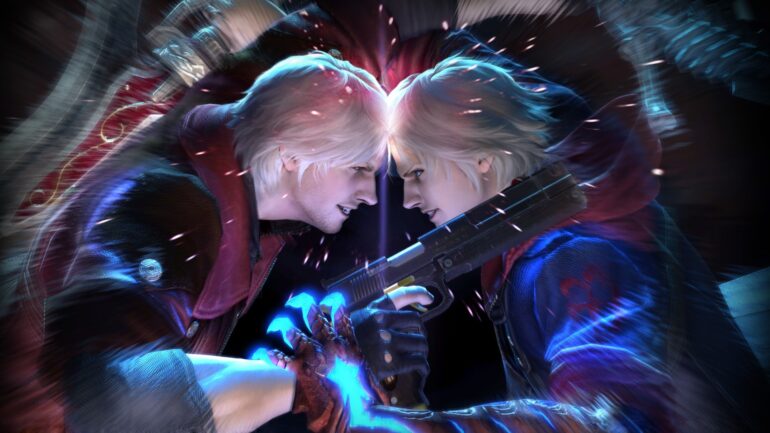 Apparently, a big chunk of Devil May Cry 5 details has been leaked out online.

The details appeared to be posted by a ResetEra user under the name Son of Sparda. The user stated that he will take full responsibility and will accept a permanent ban if the details he posted about Devil May Cry 5 turns to be fake, and the title points to be ‘Devil May Cry V’ according to the information provided.

Here are the full details of the Devil May Cry V project:

All we can do now is to wait for confirmation from Capcom really soon.