A leak has surfaced. A new Assassin’s Creed title! 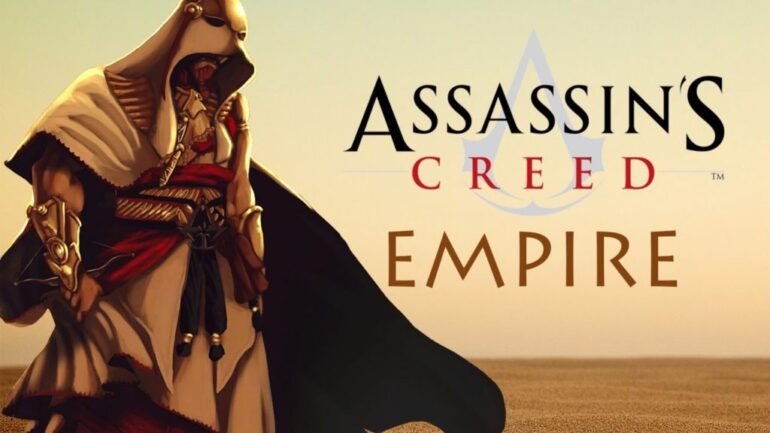 Sometimes we can’t control the things that slips from studios or any heavily guarded systems. It seems that Abstergo doesn’t have that infrastructure to prevent leaks from happening, apparently. Ubisoft’s new Assassin’s Creed installment is already in the works, but some sources say that it’s going to be sub-titled as Empire. It will feature a more Black Flag-ish gameplay with ships on the sea — and the leaked gameplay screenshot does show that. 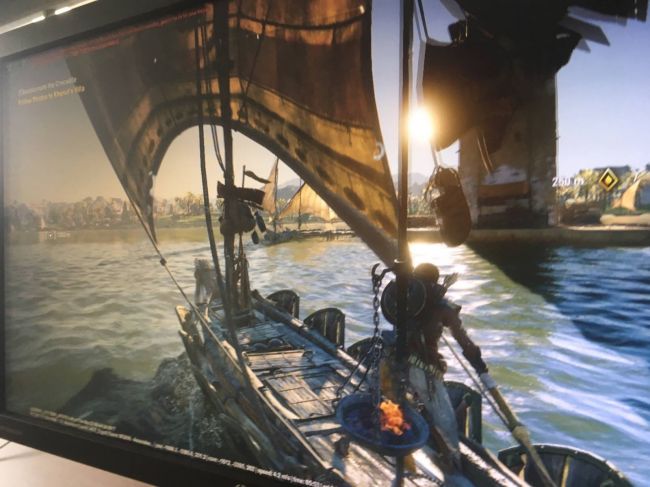 There is no official announcement yet from Ubisoft, but we will definitely get one really soon later this year. We will keep you guys posted for more news.