These leakers have got a reputation for getting them right. 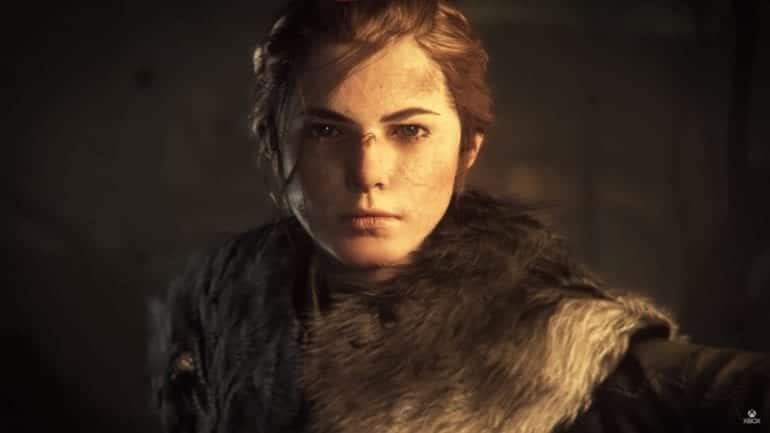 French and German shops Dealabs and My Dealz have both revealed that the two free games that will be added to Epic Games Store are A Plague Tale: Innocence and Speed Brawl starting August 5, 2021.

With two sources confirming the same games, it is probably true with My Dealz having a good reputation leaking future free games from the Epic Games Store like Control and Frost Punk.

Still, take this with a grain of salt since Epic Games Store has not confirmed yet these leaks.

What is A Plague Tale: Innocence?

Made by Asobo Studio, it follows the story of young Amicia and her little brother Hugo who has the power to control swarms of rats. They struggle to survive against overwhelming odds and fight to find purpose in this unforgiving world.

What is Speed Brawl?

A 2D combat-racer about moving fast and hitting hard. Players can choose 6 unique brawlers with their own playstyles and has local and online co-operative play.

Update: Confirmed, Epic Games Store revealed the next two free games next week and it will be the two titles mentioned above.