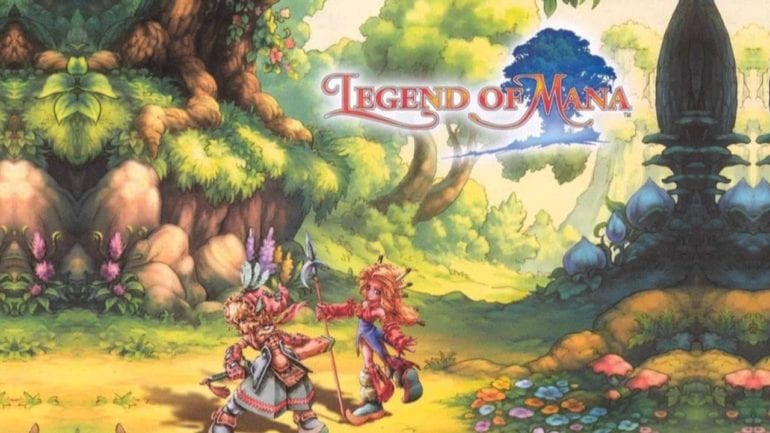 Square Enix has recently released the Opening Movie its upcoming Legend of Mana remaster. This is part of their celebration of the 30th Anniversary of the Mana Series.

Remastered for the first time, Legend of Mana features a colorful cast of characters, exciting real-time combat, and the option to alternate between the original or new rearranged music.

Other features have also been added, including the ability to turn off enemy encounters, and the never-before released mini-game “Ring Ring Land”.

Legend of Mana remaster will be available on June 24th, 2021 on PS4, Nintendo Switch, and on PC via Steam.