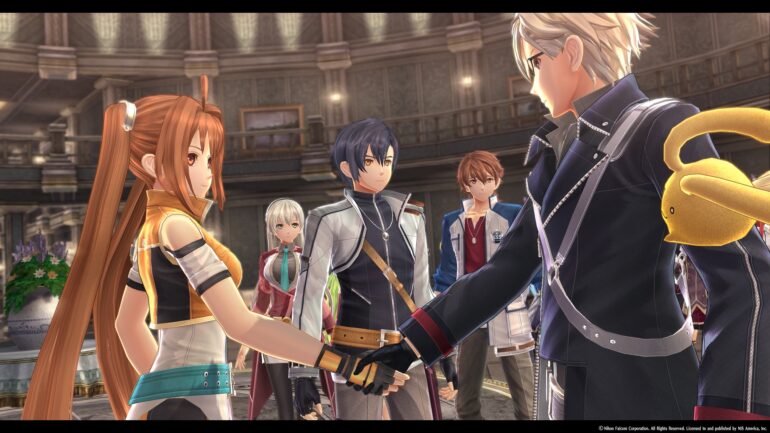 Falcom has recently announced that it has now sold 7 million copies of the Legend of Heroes series worldwide.

In a new report by Falcom translated by media outlet Siliconera, it was revealed that the combined sales numbers of all the games in the franchise have resulted in over 7 million copies sold. This would mean that it will all start with the very first game called Dragon Slayer The Legend of Heroes which was released sometime in 1989 and the latest title The Legends of Heroes Kuro no Kiseki in 2021.

Falcom also plans to provide commemorative dividends for its shareholders at a stocks meeting later by the end of this year. It was revealed these dividends are not just to celebrate the big milestone for the Legend of Heroes series sales but also for the 35th anniversary of the Ys series. This is another franchise that Falcom has a long history with, with its latest entry Ys IX Monstrum Nox that got released in 2019.

Legend of Heroes is one of the longest-standing JRPG series to date with Final Fantasy and Tales of as competitors. It has spawned a lot of titles with Trails in the Sky and its sequels the longest narrative being told.

The Legend of Heroes Trails from Zero is the latest localized title of the franchise, which will be released on September 27, 2022 in the US on PC, PS4, and Nintendo Switch.