More platforms for this game. 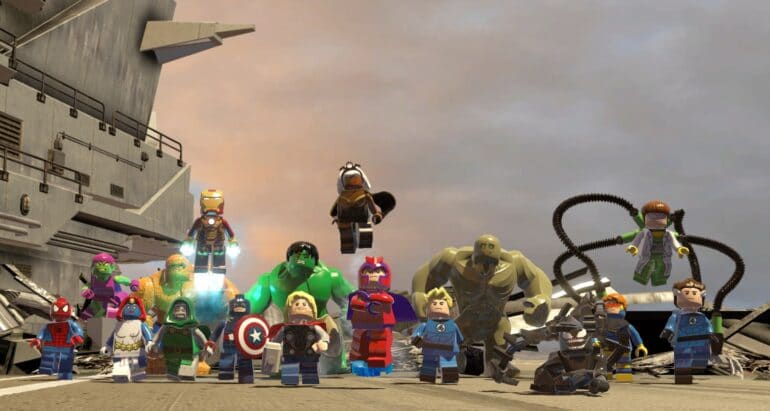 The game will be arriving on Nintendo Switch this coming October 8, 2021. It will feature an original story crossing the entire Marvel Universe and filled with classic LEGO videogame adventure and humor. Players will be taking on the role of their favorite Marvel Super Heroes as they unite to stop a host of villains from destroying the world. Players will smash, swing and fly through the Marvel Universe as they travel to iconic locations, such as Stark Tower, the X-Mansion, Asteroid M, and Asgard.

LEGO Marvel Super Heroes launches on October 8, 2021 for Nintendo Switch and is available now on Xbox One, PlayStation 4 and Windows PC.