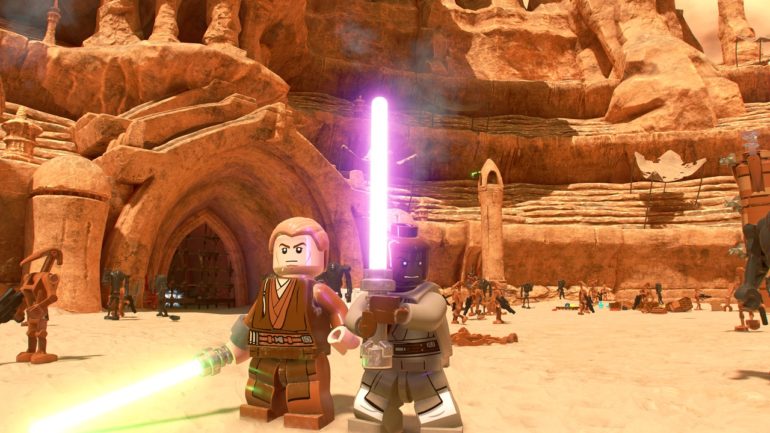 McDiarmid revealed that a fan-favorite character will be making an appearance here as well, which is Babu Frik. He will be a playable character and will be one of the many cute characters to be added in the game.

The characters will span from old and new films and can be played in any order. There are also 23 planets/moons to explore with 28 unique locations that players can visit. Each of these locations will have a lot of quests, challenges, items, and characters to find. Each planet will have a local space where they can take advantage of the many ships that can be unlocked to get in dogfights and defeat capital ships. When they get boarded, they can explore those too.

Lego Star Wars: The Skywalker Saga to launch within this year for PC, Xbox One, Xbox Series X/S, PlayStation 4, PS5, and Nintendo Switch.