A glitch that could get you jail time if it was in real life. 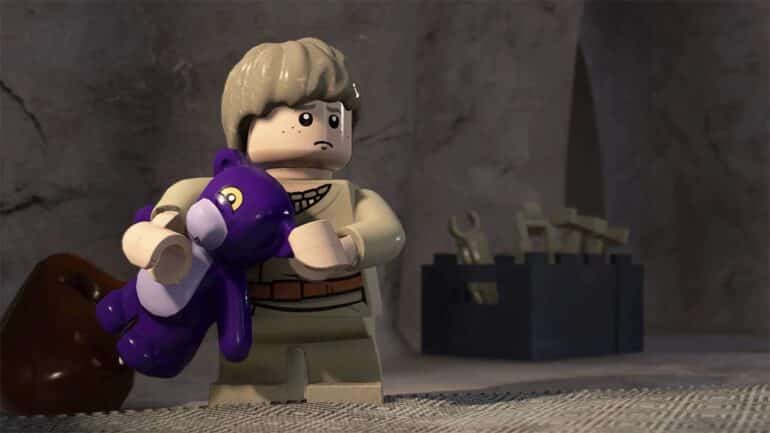 Someone just found a glitch in LEGO Star Wars The Skywalker Saga that involves beating up children to make their characters fly around.

LEGO Star Wars The Skywalker Saga just got released and players are already discovering exploits that can either harm or give them benefit. This one is rather a cheat of sorts for those who want to traverse to areas that are difficult to go to normally. It involves beating up certain NPCs in the game that are actually invulnerable, which are the children.

The little children in this game including young Anakin Skywalker cannot be destroyed into tiny LEGO pieces unlike other characters. This has somehow given players an idea that could be used for an exploit that can be very helpful.

Twitter user Red Orb revealed that by beating up these little kids with a lightsaber, the character that they control would somehow levitate. The children would only glow red compared to party members that would be broken apart. By using that exploit, he was able to hover over a small gap in a level that cannot be normally traversed. The result allows them to reach items that needed specific requirements, but now it can be done with this exploit.

So far, no one from the developers have made any remarks on possibly patching this up, but it could be done if someone from the community complains.