Each 12 consoles represents an iconic character of Star Wars! 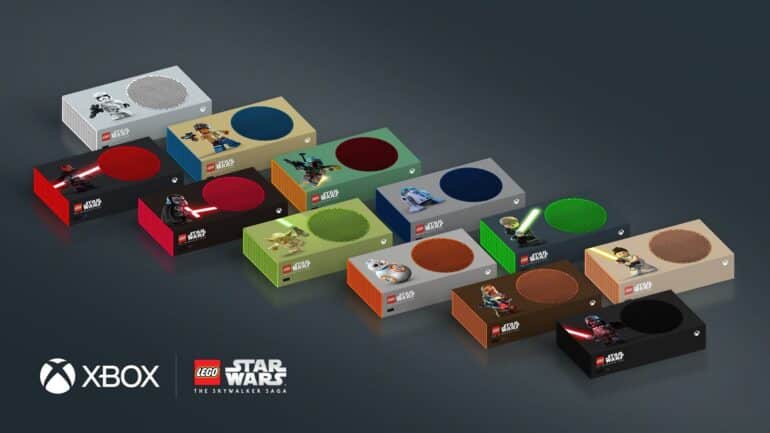 Each of the custom Xbox Series S console will have a custom color that is inspired by each of the 12 playable characters that are featured in LEGO Star Wars The Skywalker Saga.

Participants must be a legal resident of any Xbox live supported region and must be 18 years of age or older.

LEGO Star Wars The Skywalker Saga is now available on PC, Xbox One, Xbox Series X/S, Nintendo Switch, PS4, and PS5. May the 4th be with you!