Behold, the power of the Dark Side! 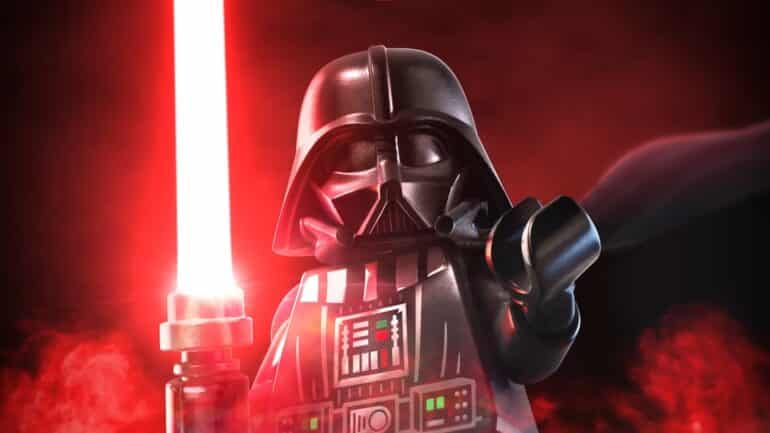 The Darkness is Rising trailer focuses more on the powerful and greatest villains of the Star War nine films like the notorious Emperor Palpatine. He is a shadow that looms over the entire saga. He uses the force lightning to destroy his enemies with ease.

General Grievous was a four-armed droid known for his powerful presence and ability to handle four lightsabers at the same time. Darth Maul was a powerful warrior strong with the dark side. Kylo Ren, an admirer of the villains who have come before him, uses the crossguard lightsaber. Boba Fett, the legendary bounty hunter. And lastly, the powerful Darth Vader who uses his red lightsaber and strong force.

LEGO Star Wars The Skywalker Saga is now available for digital pre-order. It will launch on April 5, 2022 for PC, PS4, Nintendo Switch, PS5, Xbox One, and Xbox Series X/S.