A new edition to conquer them all! 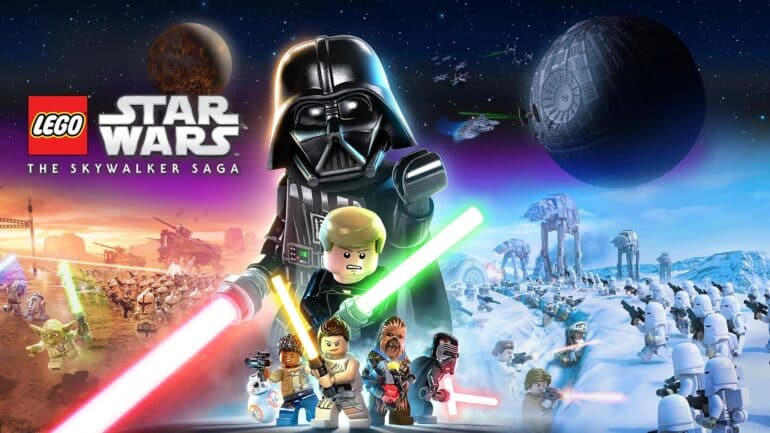 The Galactic Edition will be released on November 1, 2022. It will be available on PC, PS4, PS5, Xbox One, Xbox Series X/S, and Nintendo Switch.

This new edition will include six new packs aside from the previous ones that were already introduced. These packs are Star Wars Andor, LEGO Star Wars: Summer Vacation TV Special, Star Wars Obi-Wan Kenobi, Star Wars The Book of Boba Fett, Star Wars Rebels, and Star Wars The Clone Wars. This now adds to more than 30 playable characters in the game.  Get this Character Collection 2 as a whole for only $24.99. Get them individually for $14.99.

LEGO Star Wars The Skywalker Saga is out now on the platforms mentioned above.