How to Change Characters in LEGO Star Wars The Skywalker Saga 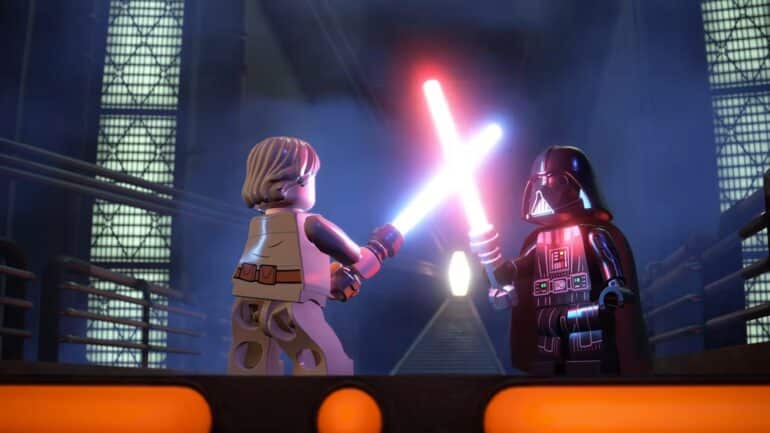 Each character in LEGO Star Wars: The Skywalker Saga has a unique background. Character selection is entirely restricted during story missions, so you can only utilize characters that are relevant to the movie you’re watching. In order to get your hands on every one of them, it will take a long time, but players will be able to select from an extensive selection of Star Wars characters.

You will always have a party of at least two characters; however, you can only change and switch out these characters depending on the game mode you’re playing. You can, however, use Free Play to revisit the locales that you explored after the conclusion of story missions.

LEGO Star Wars: The Skywalker Saga features nine distinct classes, each with its unique set of special skills that may be used to get around obstacles in both the main story levels and the open-world hubs. Rather of being gated by character, these hurdles are gated by class. When solving a puzzle, you can use any character as long as they’re in the right class.

How to Change Characters in LEGO Star Wars The Skywalker Saga

As soon as you’ve decided on a character, you can use that character to complete the rest of the game’s free play mode. Additionally, characters have been divided into 10 categories to make it easier to locate the character you are looking for. Each category has a list of all of the characters in the game.

Here’s a helpful video by Snake Green on How to Change Characters In LEGO Star Wars The Skywalker Saga: