A guide on how to complete the Locked Out Puzzle in Naboo in LEGO Star Wars: The Skywalker Saga. 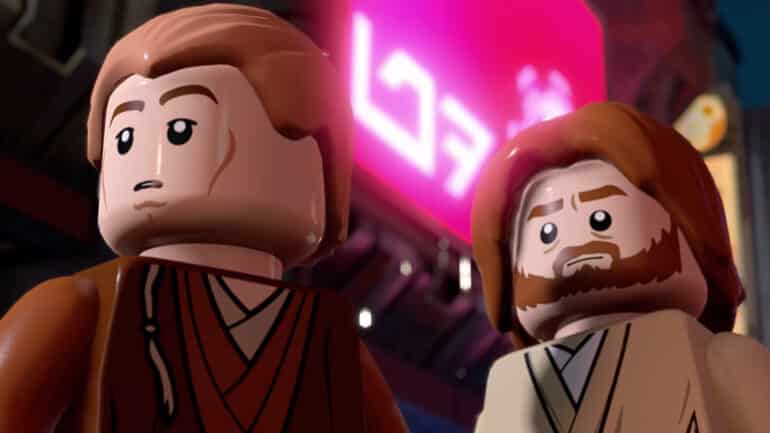 The Locked Out Puzzle is one of the side quests that can be done in LEGO Star Wars: The Skywalker Saga. This quest can obtained from a citizen of Theed in Naboo that has been locked out of their residence. They need help in getting the password to unlock the residence, but the password is stashed away in a planet lightyears away.

In this guide, we will look into the steps on how to unlock the Locked Out Puzzle and how to solve it.

How to Unlock the Locked Out Puzzle in Naboo?

To prepare for the puzzle, you will also need to have a Protocol Droid like C-3PO to be able to store the password for later.

How to Complete the Locked Out Puzzle in Naboo?

Talk to the locked out resident

In the middle of Theed in Naboo, you will find a resident with a quest marker on its head that is in front of their building which has a terminal showing that the building is locked. Talk to the resident to initiate the puzzle which requires you to find the password to open the door.

Once you arrive at the Uscru District, head down to the lower level of the district and you will find the Corellian Cantina where you can get the password from.

Travel back to Theed and have your Protocol Droid access the terminal and select the Theed Residence password to finally unlock the doors to the building. Pick up the brick inside the building to complete the puzzle. There are a couple of studs that can be picked up inside the building, as well as a Kyber Crystal and one of the Sacred Texts.

Also check out this awesome LEGO Star Wars: The Skywalker Saga Walkthrough by MKIceAndFire to get a glimpse on on how unlock puzzles: