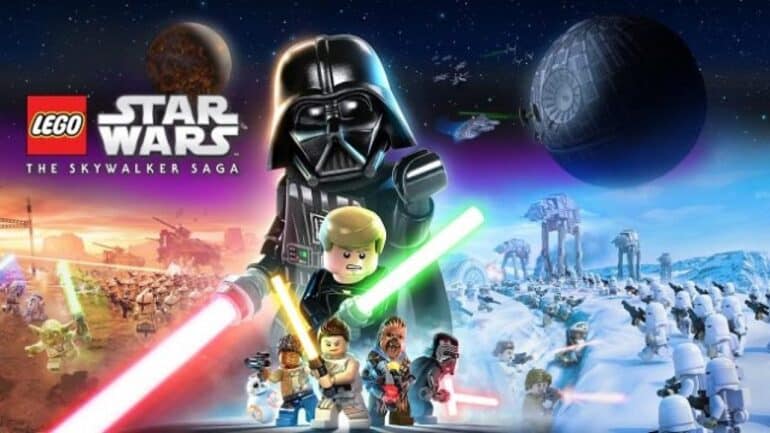 According to the figures provided by a company, LEGO Star Wars The Skywalker Saga is gaining big sales in the United Kingdom.

Numbers company GSD revealed that based on the box sales figures from the game’s launch week, it is now the UK’s second-biggest boxed launch of 2022 so far. It is only second to Pokemon Legends Arceus when it launched.

This also confirms that this game actually sold more than the most-hyped game right now, Elden Ring during its launch week, and also Gran Turismo 7. Just to clarify, this is about physical copies being sold and not with digital sales so that would have changed if they were included.