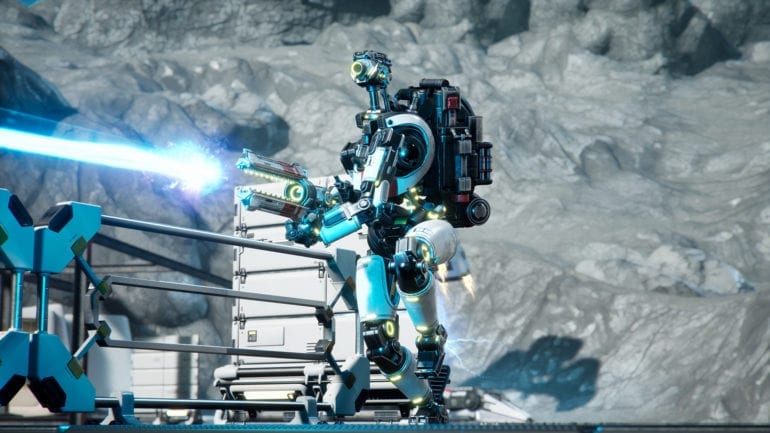 In this first instalment, join Game Director James Anderson as he shares more about the game, how it plays and the world it’s set in. Explore the ingenious time loop mechanic that sets Lemnis Gate apart from other FPS offerings, uncover the outlandish strategies you can employ, and discover the bold new possibilities afforded by a game set across four dimensions.

Each of Lemnis Gate’s seven operatives bring their own unique abilities, powerful enough to change the course of battle yet perfectly balanced to ensure masterful planning and skillful execution win the day. From using one operative as bait so you can snipe attackers across the map with long-range specialist Striker, to denying areas by spreading pools of harmful poison as Toxin, Lemnis Gate lets you innovate multi-layered tactics over five intensely cerebral rounds.

Lemnis Gate is available to wishlist on PlayStation and Steam now, and will be launching this Summer on PC, PlayStation 5, Xbox Series X/S, PlayStation 4, and Xbox One.