Lies of P How Long to Beat Revealed by Devs

Director also revealed why they chose have that particular game length. 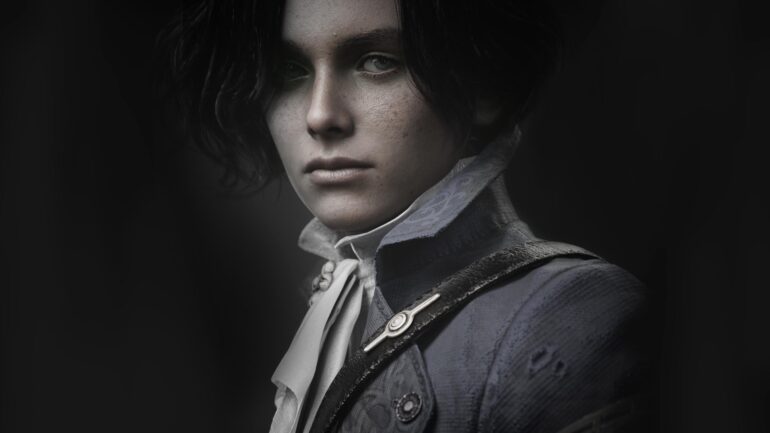 The developers have recently revealed Lies of P How Long to Beat details in an interview.

Lies of P is another Soulslike game that is set in the world of Pinocchio but in a bleak version where there are some mechanical monstrosities killing humans and destroying towns. Also, Pinocchio’s father, Gepetto, is a tad evil and might have been the cause of this monster outbreak.

While the game will launch sometime next year, new information is already coming out online. One of them comes from Director Choi Ji-Won who recently spoke with media outlet Prankster 101 in an interview.

The interviewer asked some questions about the game and one of them was about the length of the game in terms of completion. Ji-Won revealed two versions of it, which were completing the game without going through everything and just completing the story and the opposite, unlocking everything, checking all content hidden in the game, revealing secrets, and more.

Lies of P How Long to Beat Details

Ji-Won revealed that if an average player would basically go through the game, it will only take him around 30 hours. He then said that if a player would check everything in the game and uncover the secrets they have hidden, then the length would be doubled to around 60 hours.

The director also revealed that they chose 30 hours because they wanted to appeal to both longer play-time and shorter play-time lovers. For the short-time players, he suggested playing the game step by step as they will enjoy it better that way. Each stage would take around 10 hours, which is the length these types of players would want. They can still enjoy the game on a short run and slowly go through all stages at the same time.