Life Is Strange Before the Storm Almost Didn’t Happen 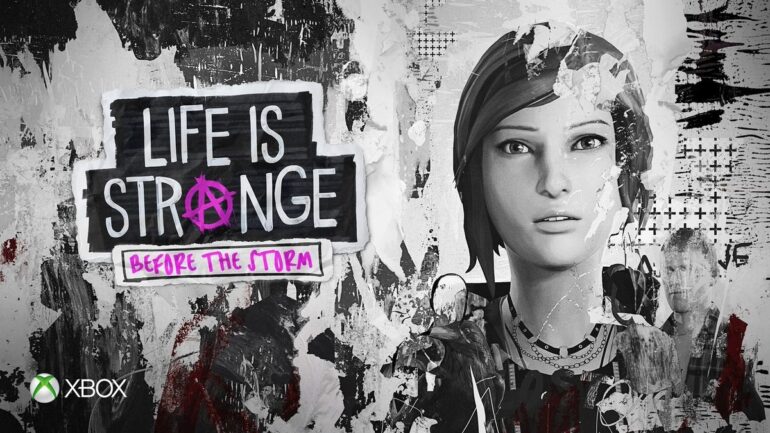 With the huge success of Deck Nine Games’ episode graphic adventure and award winning title, Life Is Strange, everyone was excited when the prequel, Life Is Strange Before the Storm, got revealed at Microsoft’s E3 press conference in June 11. However, even with all of the excitement, the voice behind Chloe Price will not be reprising her role.

Ashly Burch, a member of the Screen Actors Guild‐American Federation of Television and Radio Artists (SAG-AFTRA), is also the voice of Aloy Guerilla Games’ from Horizon: Zero Dawn. In the recent events of the SAG-AFTRA strike which is still ongoing, Square Enix and Deck Nine Games’ decided to go non-union. This is also similar to the case of Capcom for their Resident Evil 2 remake which the publisher wanted to go non-union, and replacing Alyson Court (Claire Redfield).

In the Eurogamer interview, lead writer of Life Is Strange Before the Storm, Zak Garris, sat down with the publication to talk about the development and the absence of Ashly Burch.

The UK-based publication asked about the Ashly not returning to reprise her role as Chloe in the upcoming Life Is Strange Before the Storm. “She did such a wonderful job in the first game,” Garris told Eurogamer. “That was really hard for us. The strike is complicated – extremely complicated!” he added.

“We contemplated lots of different ways to react, including abandoning the project.” Garris continued.

It’s been difficult for publishers and developers to continue a sequel or prequel if their known lead voice actors are not involved. The essence and the character’s life can sometimes be challenging for new actors to adapt. But in the brighter side, even if Ashly is not the voice of Chloe anymore, she now serves as the story consultant for Deck Nine Games to help out with the studios’ creative decisions.

Life Is Strange Before the Storm‘s first episode will be launching on August 31 for PS4, Xbox One, and PC.