Life Is Strange: Before the Storm Episode 3: Hell Is Empty Review – Doomed To Make The Wrong Choices 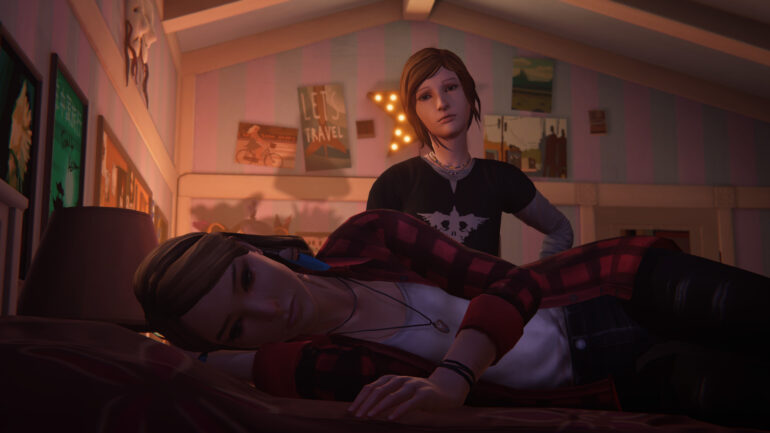 Life is Strange: Before the Storm Episode 3 – Hell is Empty is the final episode in this miniseries flashback to the life of Chloe Price. We witness as time and time again that Chloe seems to be making the wrong choices even when you don’t want her to. As this review will mostly be about the story please be warned about spoilers of the game before proceeding. 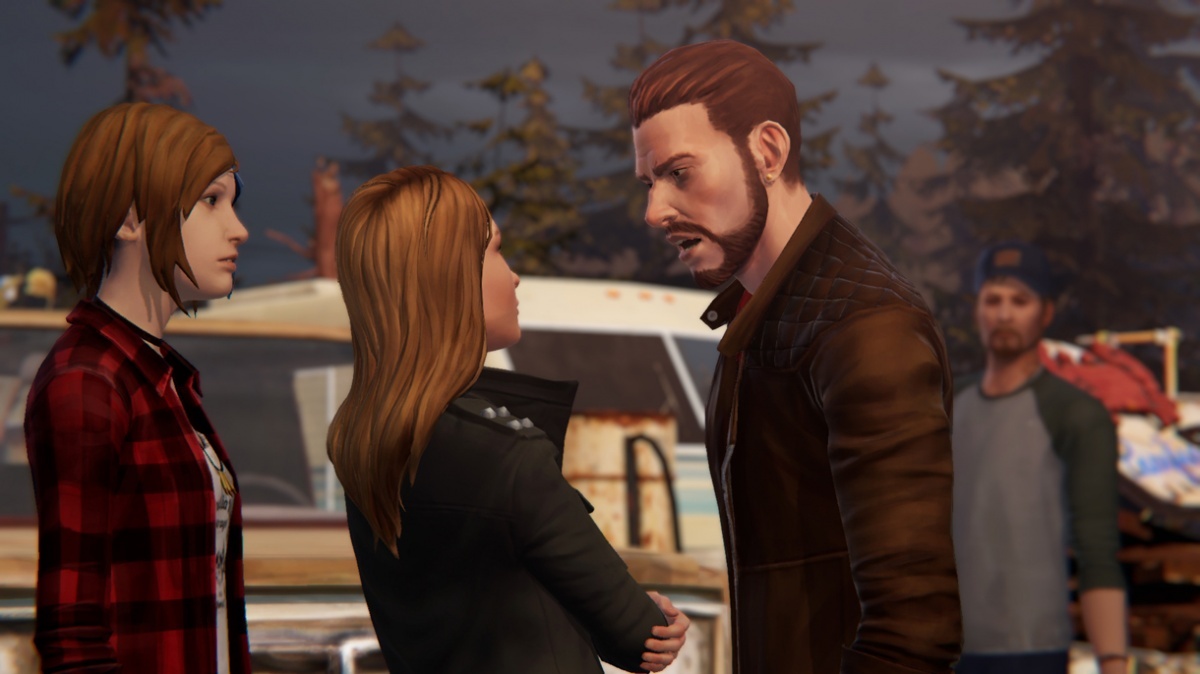 Since this is part of a 3 part episodic game. There are no changes in terms of graphics and gameplay. No other elements were introduced here that weren’t only introduced in the first two episodes. This is more like the ending to a series that should have had more potential than it could.

The story takes us right into the continuation of what happened last episode. Reeling from the revelation that the woman Rachel’s dad was kissing by the river was her real mom. Rachel was looking for an explanation of how things happened the way they are. We then get to experience the story of Rachel’s dad and her biological mom through the lens of a telescope where you can choose whether to let Chloe watch it together with her or not. Although I have a feeling that Chloe will have to watch this with her regardless.

After which, we then get some time to talk to each of the Amber parents and eventually get to go to Rachel’s room to console her in this time of confusion. Life is Strange defies science once again as we witness a star globe animate right before our very eyes under the stationary light of a flashlight. I am hoping they didn’t think people would notice this but it does make for added effect to see the stars dance in Rachel’s ceiling. We then get one of Life is Strange’s iconic trance state where we just get to listen to their beautiful soundtrack as we flip through the many angles of Rachel’s room. 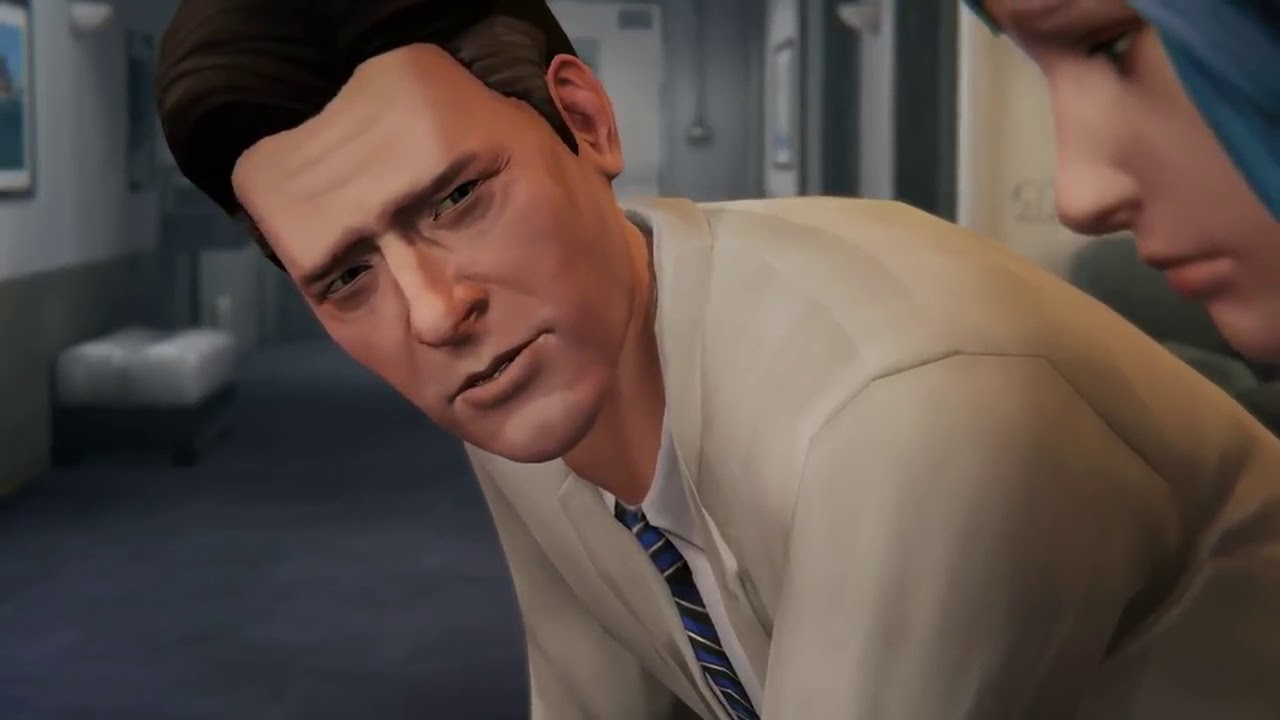 I always appreciate these moments as it gives you that breather that you need. Just like Chloe needs a breather through all the insane revelations that she has to put up with. It’s like your very own retreat from the game. Plus it gives you an insight into whatever the characters are thinking about during this moment. This is one of the few times that we see Rachel and Chloe just looking peacefully comfortable in each other’s arms. A moment that is all too familiar to people who has someone to deal life’s strangest things with.

Despite knowing what Rachel knows she still wants to see her mother and I find it frustrating how the game forces us to agree with the character’s life choices. I mean it does make for more interesting plot points but I feel like the game that is supposed to be all about choices is not giving us much choice in terms of how the story pans out. Instead, it gives us all these choices that point to the same thing. This has always bothered me with how this game turned out. I feel like the game is trying to force feed us this story that they wanted to tell which of course is good but how can you say it’s your story if you don’t even have a say in what is going to happen. 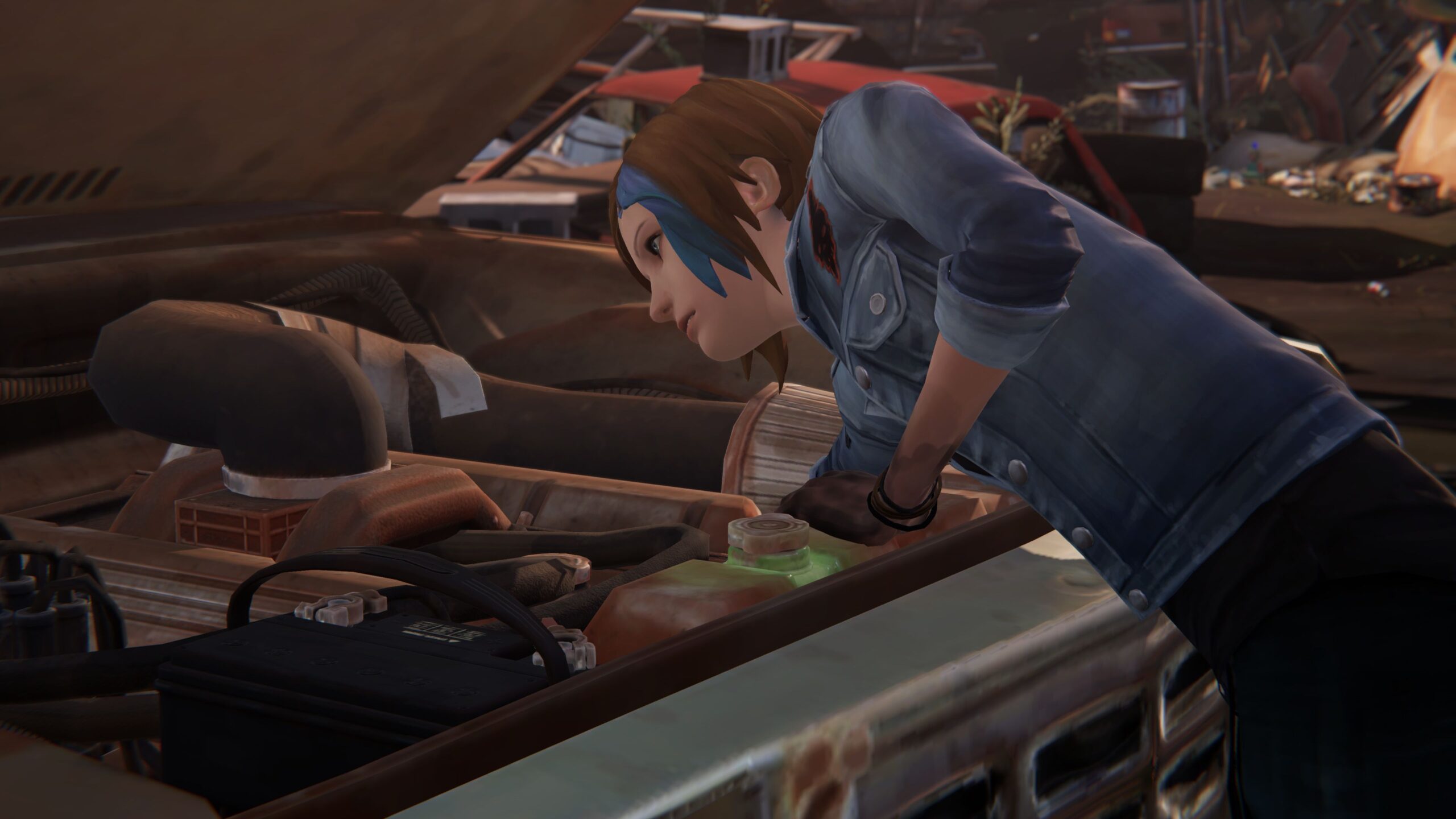 Instead of shaping the story personally, we are just bystanders agreeing to whatever the game gives us. For example, why can’t I let Chloe not agree to Rachel’s demands? Chloe’s options are always all about giving Rachel what she wants. I so wish there was an option where I can just slap some sense into Rachel that what she is doing is rash, risky and just plain dangerous. But no, it seems like Chloe is all too eager to put herself up in danger when it comes to Rachel. Whereas we can really impact what’s going on with Max’s story on the previous game. All we’re really doing in this game is agree to whatever event is unfolding right before our very eyes.

All in all, I feel like Chloe and Rachel’s story has already been cemented in history. That all we’re actually playing is a story that has already been set in stone. Although, Life is Strange: Before the Storm had its great moments, I could never truly say that the moments were something I had an influence on. The title for this episode definitely describes what I felt after playing the game: Empty. The only silver lining to this game is that it just made me want to dive back in into the world of Max Caulfield which was really the masterpiece that it was. 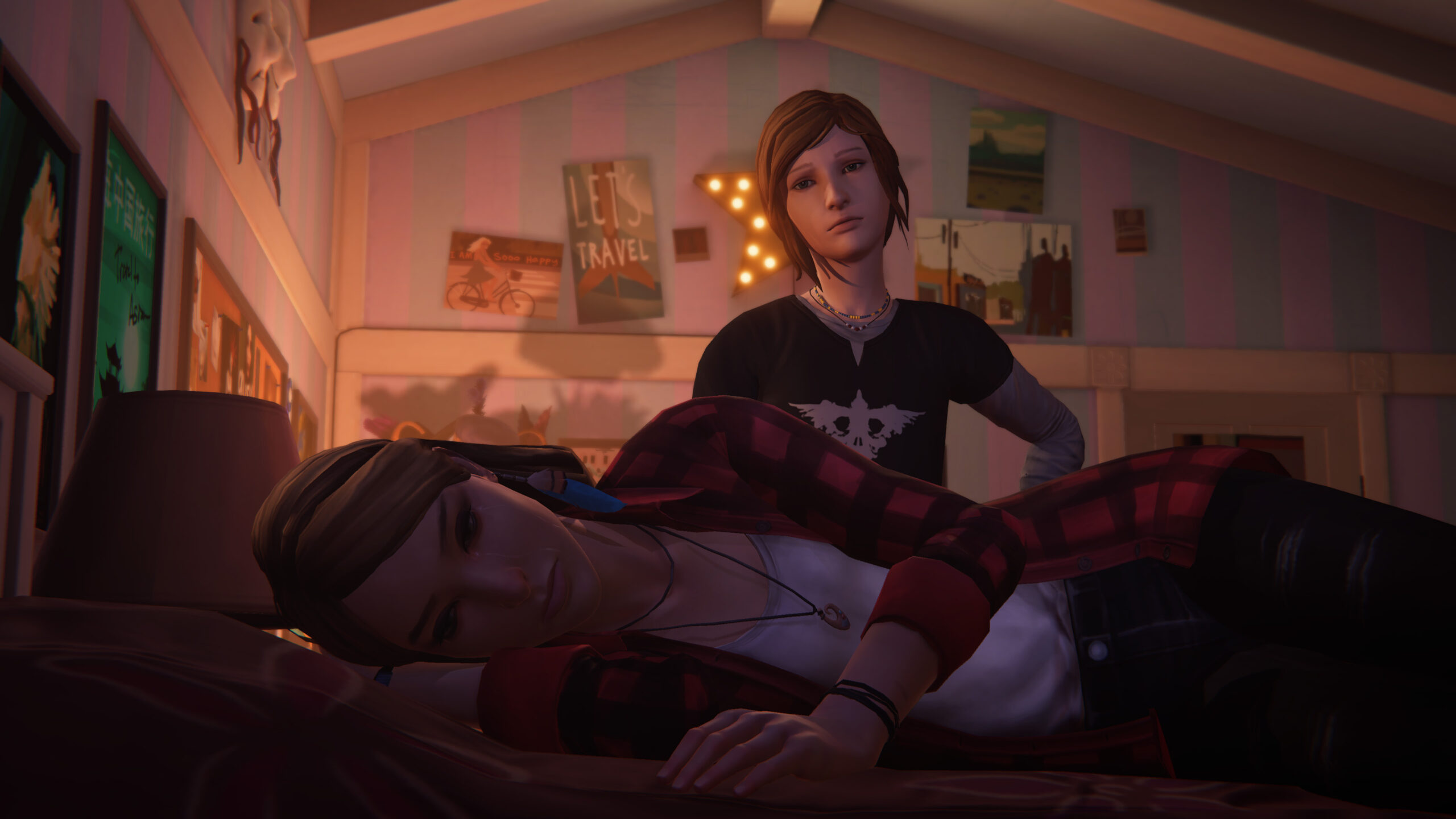 Life Is Strange: Before the Storm Episode 3: Hell Is Empty - Review
Score Definition
We tell you, it’s a good game! It’s not average! It might have some problems here and there, but you have to admit it is a “Good” game.
Pros
Interesting character development
Beautiful moments of solitude and self-reflection
Awesome soundtrack
Cons
Choices that point to the same outcome
Character's life choices that don't make sense
Frustrating one-sided dialogues
7
Good