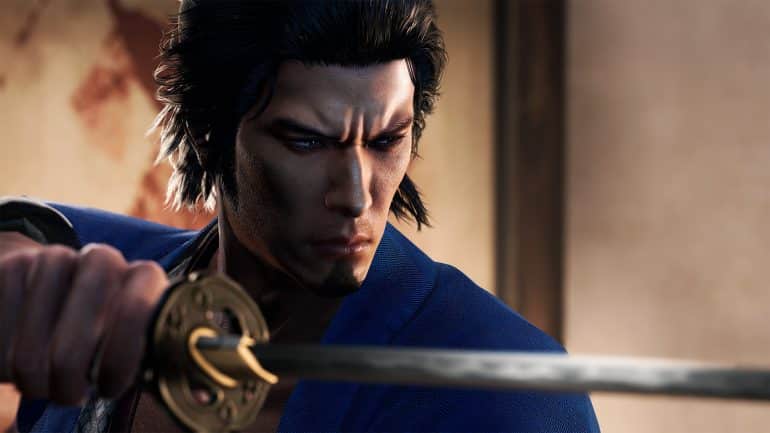 RGG Studio and SEGA have recently released the new Like a Dragon Ishin! combat trailer showcasing the various battle styles.

A new combat trailer was released today for the upcoming video game remaster Like a Dragon Ishin! It features the various battle styles that Sakamoto Ryoma uses in battle. These are Swordsman, Gunman, Wild Dancer, and Brawler.

The Swordsman is the regular warrior battle style that uses a katana in combat. Ryoma uses various slashes and thrusts to defeat his enemies. He also has some other movements that could be learned later in the game.

The Gunman mostly uses Ryoma’s revolver in combat. He can actually target multiple enemies or body parts of enemies as many as he can fire depending on the bullets the gun has. He fires his revolver in various ways: sometimes with a normal stance, other times like a cowboy. It depends on the skill he learns in the game.

The Brawler battle style is where Ryoma shines as he dishes out damage with his two fists and kicks. He can avoid, grapple, punch, kick, and more with this battle style and it looks to be quite effective on enemies.

The Wild Dancer is what it says it should be: wild. Ryoma wields a sword in his right hand while a gun in his left hand and then he combines both in battle. He can wildly attack enemies with his sword in close combat while on the left hand he can fire projectiles in long range. Only the best players can handle this battle style as it looks quite complicated.