The Enhanced Edition is free for existing owners on PS4 and Xbox One. 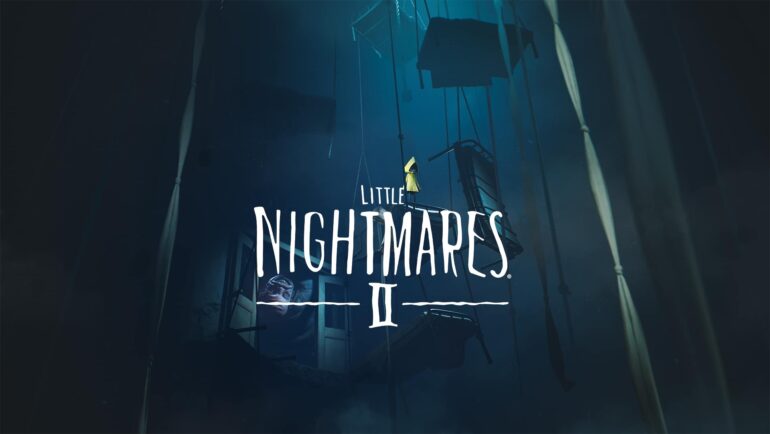 The Enhanced Edition will be free for console owners who already bought the game on PS4 and Xbox One, you can simply upgrade the game with no additional costs.

Tarsier Studios took advantage of the next-gen power to showcase Little Nightmares II on native 4K running at 30 frames per second with ray-tracing with its Beauty Mode. Plus, the game also has Performance Mode that locks the frames to 60 with dynamic resolution up to 4K to maintain the targeted performance.

In addition to boosted resolution and ray-tracing, the Volumetric Shadows have also been increased to make sure light rays are affected by objects and characters that move in front of them. They also added a new 3D soundscape mix which improves the overall sound experience if you’re listening through a 5.1 or 7.1 surround sound system or headphones.

Little Nightmares II Enhanced Edition is now available on consoles for free to users who own the game. The PC version will be available through a patch.

Little Nightmares II is also the first game to receive a perfect score on Sirus Gaming. The game is available on PS4, PS5, Xbox One, Xbox Series X|S, PC, and Nintendo Switch.