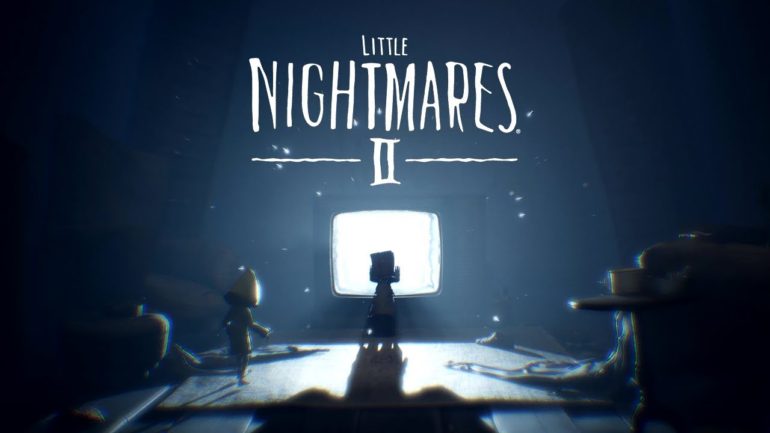 The franchise has also reached over 5 million players. This is a big milestone for the western-lead franchise.

Developed by Tarsier Studios, Little Nightmares II released on February 11, 2021 on PlayStation 4, Xbox One, Nintendo Switch, Google Stadia, as well as on PC. Little Nightmares II will also be available on PlayStation 5 and Xbox Series X|S later this year. The game received critical acclamation from media and players alike, contributing its success.