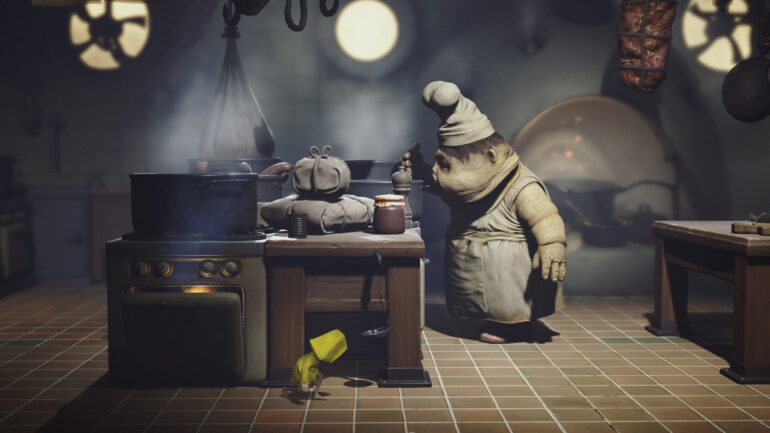 Bandai Namco has officially shared some technical details to Wccftech about the performance of Tarsier Studio’s upcoming title, Little Nightmares, on the PS4 and PS4 Pro. The report stated that the PS4 version will run at a 30 frames per second (FPS) on a 1080p resolution, while the PS4 Pro version will running at 60FPS on a 1620p. The best thing that Wccftech mentioned is that it’s going to be a native 1620p. However, the report also states that the performance will dip down to 50FPS 30% of the time, while 70% gets a stable 60FPS performance. This is likely be the reason why they did not push the resolution to 4K natively as it does have an impact to the overall performance of the game.

Little Nightmares is a dark, creepy, and beautiful looking platformer from Tarsier Studios. I was able to try the game last year at the Electronic Sports and Gaming Summit (ESGS) in October.