Expect the game to fully release in 2023 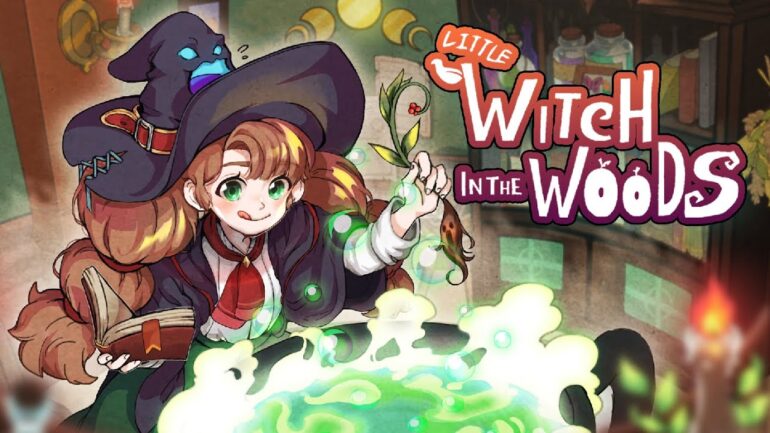 Publisher and Developer SUNNY SIDE UP has announced today through their Steam page that its fantasy witch life role-playing game, Little Witch in the Woods, is going to enter Steam Early Access on May 16th, 2022 at 17:00 PDT. The Early Access version supports Korean, English, and Simplified Chinese.

In this magic journey, you will experience Ellie’s daily life, like gathering materials, creating potions, collecting information to fill in the witch guide book, and making friends with charming villagers! May Ellie give you a smile of happiness, and even add some warm and bright color to your life.

“Thanks for all of your patience and caring for Ellie along the way.” the developer said in the announcement, “As a novice dev team, we have encountered every difficulty that can be encountered by many “new parents”. During the process, your understanding and trust really helped us. We hope this time, our “Little Witch in the Woods” can live up to your expectations.”

According to the developers, their goal is to fully release the game in 2023. They have cited that the challenge of developing a game in Early Access is a factor and that they are willing to be flexible to further changes.

“Putting an exact development timeline is challenging when we start Early Access. If we just follow the timeline we have now, the full release could be made earlier. But, my team wants to make the game great through the inspiration and insight we can get during Early Access.”

As for the current state of the Early Access title:

Throughout the course of Early Access, the developers are going to refine as well as add new activities, regions, items, and characters. Additionally, they also plan to support more languages.

Little Witch in the Woods will enter Steam Early Access on May 16th, 2022. A full release is expected in 2023.