A world filled with sci-fi, demons, aliens, and so much more. 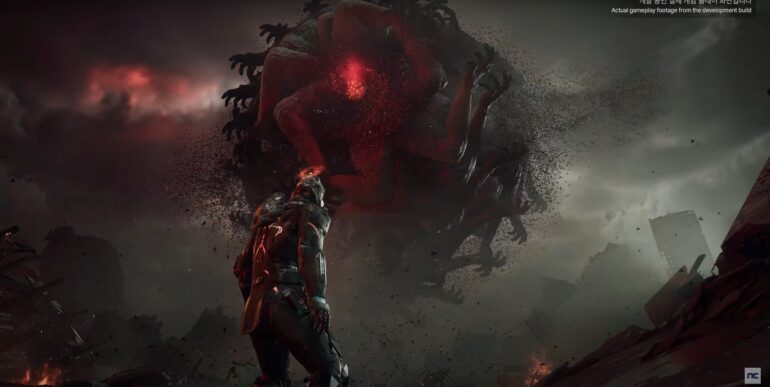 This new open-world MMO third-person shooter will launch on consoles and PC in 2024. According to the game’s Project Leader Jaehyun Bae, it is an alternate history science fiction project. The game’s story features an event in history that got changed and now has altered the whole.

In LLL, the open world will feature a 30 square-kilometer land mass where it is based on Seoul but in a post-apocalyptic setting. This world coexists with a 10th-century Byzantine Empire and the 23rd century in one timeline, which is bizarre.

Bae says in an interview that the game is “a vast open world in which more than 30km of land area is seamlessly connected to a single environment.”

The developer also revealed that the story behind the game is based on two what if questions. The first question was “If technology were to advance without limitations, would what it means to be human also change?” The second question is, “What if multiple groups at starkly different levels of technological advancement were to encounter each other?”

In LLL, the world’s inhabitants are separated into three groups: humans, mutants, and powerful demons. These three groups are from different eras and different levels of technological progress and they now meet on one single stage.