It's now official and launching next year! 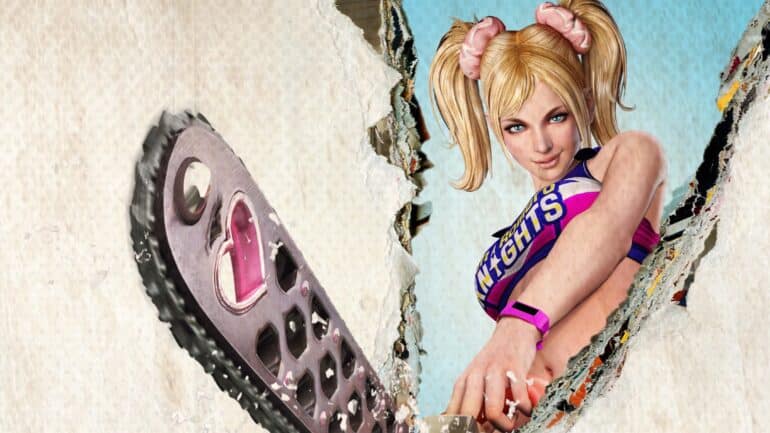 Yasuda has now made it official that the remake is finally happening and it will arrive worldwide next year. No formal title or platforms announced yet, but it will now be developed by “a combination of development staff from the original version, including Yasuda as producer, and new development staff from Dragami Games.”

According to Yasuda, the game’s aim is to recreate the original, but it will have a few key differences. With the power of new-gen console hardware, this upcoming remake will have “a more realistic approach to graphics.” Here is one unfortunate news for the fans of the original version because the music will be changed for the remake due to the music licensing issues of the original. There will be a few licensed tracks and most of them are new ones.

Here is a statement from Yasuda explaining the remake:

“Unfortunately, various factors resulted in things making it so that fans can no longer easily play Lollipop Chainsaw, and it has been some time since players have not been able to access the game on current consoles.

“We, the original development staff on Lollipop Chainsaw, think of the game as very precious to us, and did not want to leave it in limbo, where players who want to play it cannot. As such, we purchased the Lollipop Chainsaw intellectual property from Kadokawa Games, and decided to develop a remake. We have already contacted Warner Bros. about development, and are being supported by them in this endeavor.”

Lollipop Chainsaw Remake launching next year. No platforms revealed yet.