Lollipop Chainsaw Remake Will Not Have Changes on Story or Design 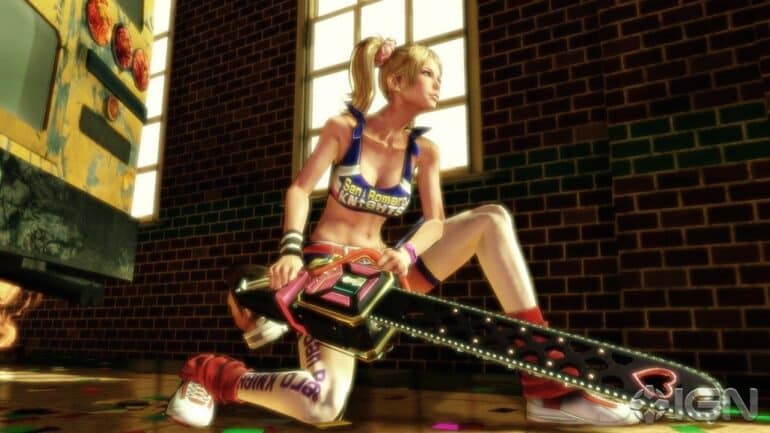 The producer of Lollipop Chainsaw Remake has confirmed that there will be no changes to the story or design.

A new team is now remaking the cult classic Lollipop Chainsaw for the modern consoles and some fans were worried if they were going to make changes to the game. Many of them want the original game’s design to be at least intact while the visuals can be overhauled.

Producer Yoshimi Yasuda took to Twitter to share a statement to clarify on what changes they will be making on the game and what will stay intact. One of the lines that the fans were worried about was the “more realistic look” mention. They thought that the game’s graphical style will now be changed for another. Yasuda assured that is not the case.

“The mention of how the game will have a more realistic look in the previous announcement was meant to refer to how we will make use of the advanced rendering technology available in current game consoles,” Yasuda said.

Some fans were also concerned that Juliet Starling’s character model will be changed. Again, Yasuda said not to worry.

“We do not wish to change Juliet’s design, and the assumption that we want to is baseless,” he wrote. “We were the ones who created Juliet’s model data after great trial and error 10 years ago, and feel attached to her more than anyone else.:

“We learned after the announcement of Lollipop Chainsaw remake that many fans are worried about censorship in the game,” Yasuda continued.

The only confirmed major change will be the music soundtrack since some of them are already licensed. It is out of their hands so it cannot be helped. Hey, at least the visuals and story stay the same. Hopefully, censorship stays too.