In the immortal words of the great Joe Bob Briggs, "Four stars! Check it out!" 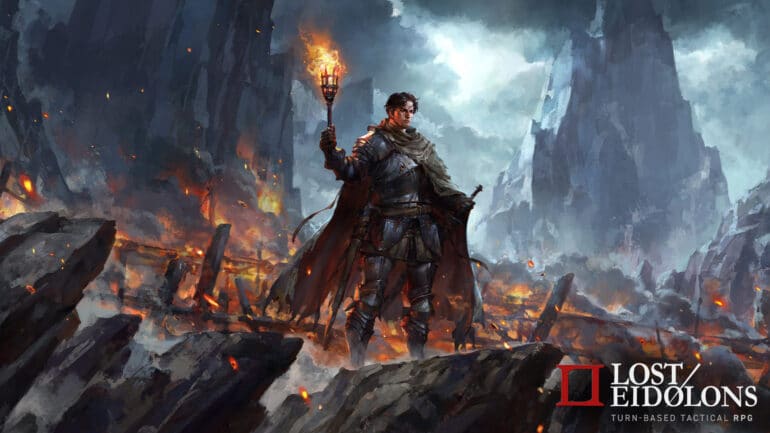 Whaddup, gamers? Ya boy here and welcome to this new review. This time we have Lost Eidolons, programmed and published by Ocean Drive Studio, Inc., and seems to be quite a promising game with how much I enjoyed my playtime with it. Alright, the intro’s over, let’s go to the review!

Right off the bat, the gameplay. It’s a grid-based tactical game much like a certain Nintendo IP we’ve come to review and make news out of, the units seem to be similar but have minute differences such as the weapon-armor rock-paper-scissors mechanic which can make or break your carefully-stacked-and-planned strategy, sending it off the rails into a large disaster, so take that into account if ever you plan on keeping all your units alive and if you’re skilled enough, not even taking damage (jab for you, uber-tactical or perfectionist run bros out there).

I used the Funnular Entertainment way of playing on the normal difficulty and allowing my units to retreat so it doesn’t become a time sink for me to formulate every single phase and step which sometimes forces me to bang my head against the wall in frustration.

There are three levels of difficulty and a bit more for how to handle units, whether they get beat and retreat or die on the spot and become virtual fertilizer, forever gone but never forgotten, at least until the next playthrough where you start from scratch.

With so many options on how to do things, this game will be staying on your PC/Laptop for a long while if you plan on completing various run setups like playing on the hardest difficulty but letting your units be able to beat a hasty retreat to fight another day or the exact opposite, or even go full hardcore tactician at max difficulty and anyone who falls will die. You could always take progression as a ladder or like the sliding pole in a fire station by playing from the easiest to the hardest or just sticking to the hardest and giving yourself a handicap only to be trapped in a state of sophisticated malding.

Usable and interactive terrain is a double-edged sword, especially since spell-casting enemies will have their own chances to set places with plants aflame or use higher ground for their archers to get a good hit on you. Take the most advantage by beating them to the punch, set your units up properly, and shore up defenses especially if the enemy chasing you has a good advantage against your units.

The high ground gives a good range and damage boost to archers, while casters can use plants and even terrain to their advantage by using the appropriate spells such as a lightning spell on wet terrain or a fire spell on dry woods which deal continuous damage to enemy units per turn, letting you turn the tide against even difficult enemies.

The cutscenes are beautifully animated and well-voice acted, making me wish for a good compilation of all cutscenes to watch in one sitting, from the prologue up to the climb of each and every one of them to every plot twist leading to the very end of the game.

The soundtrack is nice, and fits every stage and quest really well, underlining changing how dire the situation is for both sides in every battle, especially when a particularly-tense battle when a named enemy unit appears on the battlefield, but I wouldn’t hold out hope for a soundtrack anytime soon unless they put out one as a DLC on Steam or release a physical disc.

Overall, Lost Eidolons is a great game in that you could put in tens of hours for just a single run. And considering the various options, I highly suggest completing multiple runs off it to see the differences and experience them for yourself, since this game is quite the experience that might just stay for a long while. 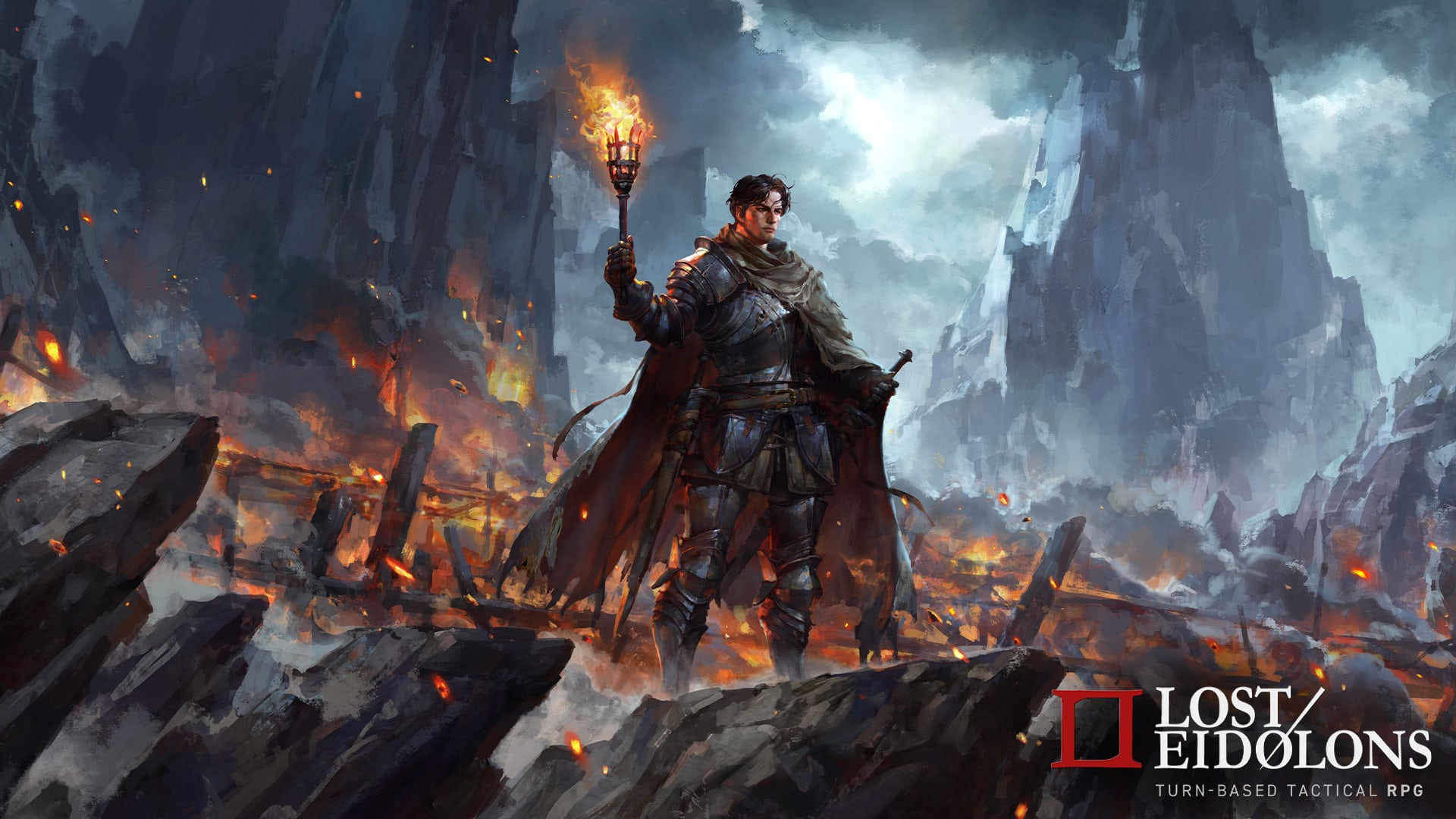 Lost Eidolons – Review
Score Definition
We tell you, it’s a good game! It’s not average! It might have some problems here and there, but you have to admit it is a “Good” game.
Pros
Game's learning curve is not that steep and tutorials are short but conscise.
Controller player friendly.
Cons
Do not expect it to be like Fire Emblem, this has a bigger rock-paper-scissors metagame.
7
Good