Next Mafia game might be a trip to memory lane, as in going to the past. 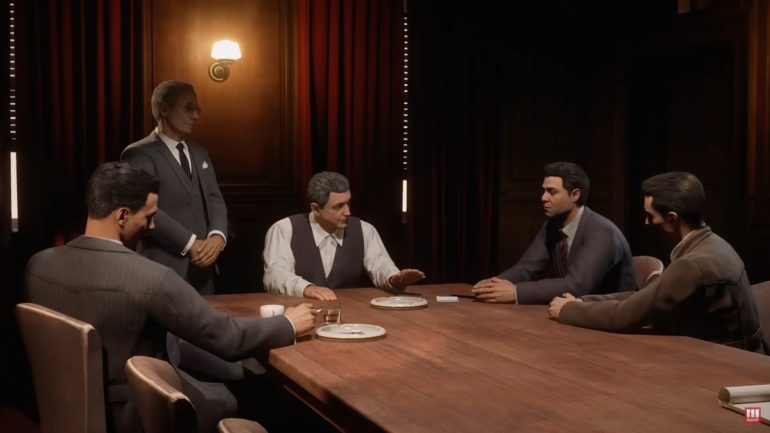 A new rumor suggests that possibly upcoming sequel Mafia 4 is not a sequel at all in terms of timeline, it will be a prequel focusing on a certain character.

According to XboxEra Co-Founder Nick Baker in a recent episode of the XboxEra podcast, he says that Mafia 4 is going to be set in the late 19th and early 20th centuries in Sicily, hence technically being a prequel. He then said that the story will now be focused on Don Salieri, who was one of the important characters in the original Mafia game. He is the boss of the Salieri crime family and also the one who employed Tommy Angelo, the protagonist in that game.

There is an interesting detail that Baker’s sources did say. They claim that the fourth title will be more of a linear game, which is opposite to the usual open world version of previous games. If true, this will be the first time a Mafia game will be linear.

No official announcement yet from Hangar 13, but there were other reports that already claim that it is a prequel. Still, take all of these new information with a grain of salt, for now.