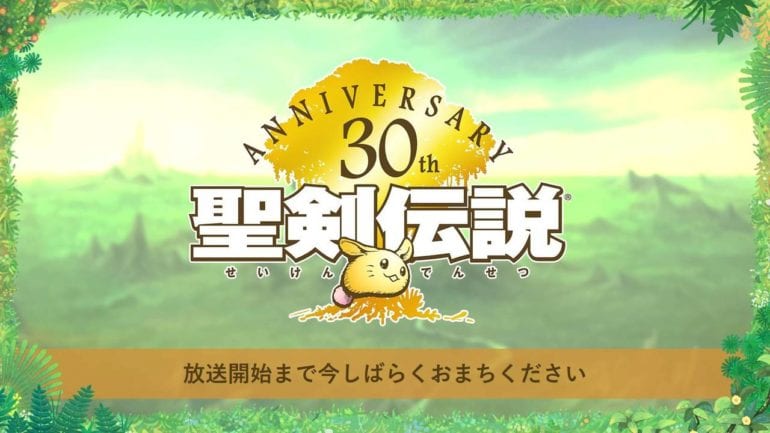 Game company Square Enix will be holding a live stream to celebrate the 30th anniversary of the Mana series.

The upcoming live stream will be held on Sunday, June 27, 2021. It is going to be scheduled to air for three hours starting 5 AM to 8 AM ET.

One of the people who will appear on the upcoming live stream will be the current producer, Masaru Oyamada. The host will be Japanese comedian Susumu Imadachi. Original Creator of the Series Koichi Ishii will be appearing voice only.

Expect some discussions about the past and future of the franchise. There will be some new information as well for a possible new title of the series. Many fans are hopeful that there is going to be a new game that will be announced during the live stream.