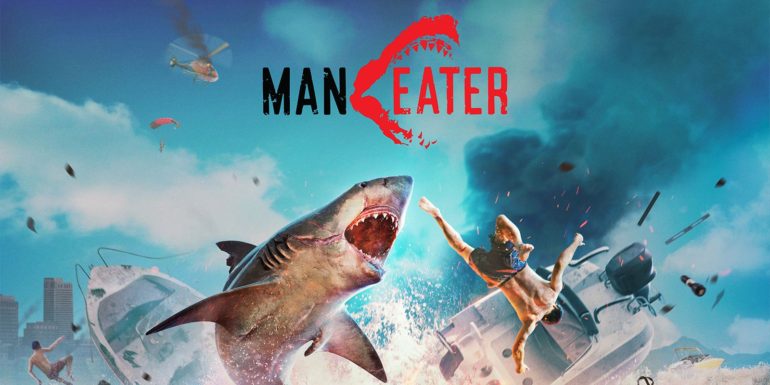 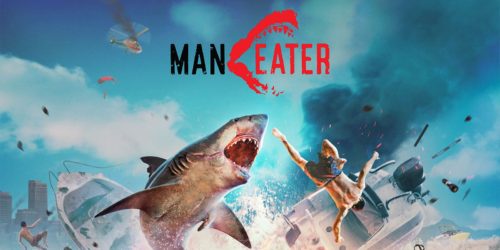 Have you watched shark movies before and did you get a trauma because of it? I’ve watched Jaws and its awesome sequels. The film did not give me any phobia but instead it gave me a fascination with what a shark sees in the waters and how it terrorized people. Maybe that is why I was ecstatic to get my hands on Maneater. It’s a game best played without thinking too much about its flaws.

Maneater is an open-world shark role-playing game that starts with players taking control of a bull shark terrorizing a nearby shore only to be hunted by its great nemesis and main villain of the story, Scaly Pete. In the beginning, players initially take control of a bull shark that eventually got killed and its pup surprisingly survives the horrific event. The baby bull shark conveniently gets a chunk off of Scaly Pete’s arm. Here is where you begin your quest for revenge, evolve into a terrifying shark to finish off what you’ve started.

The baby shark goes through several evolutions from a pup, teen, adult, elder, and finally to the Mega Shark. You can gain experience by taking a bite of any living sea creature from a small turtle or a big alligator — even people. However, there are consequences for preying on too many humans. Hunters will suddenly appear bringing with them guns, spears, jetskis, hunting boats, and all of that other equipment — it’s pretty much like the cops in open-world games like Grand Theft Auto and Mafia. These bastards can be challenging at times, but with the right skill and set of upgrades you will survive. Still, don’t be too overconfident as they can come in numbers and overwhelm you surely. Just a tip, level up fast by “eating” a lot in the game, evolve quickly into adulthood to give you that advantage.

Eating grants you experience points – specifically nutrients and the like – to upgrade your shark’s feature like its fins, jaw, and tail. Other than chewing your way through the mass body of water to level up, there are hidden caches that you can open to earn experience points too. By completing challenges and optional missions like getting license plates and locating landmarks can unlock upgrades to strengthen your bull shark.

Maneater has a lot of things to follow up if you want to nitpick on mechanics, but to truly enjoy the whole experience all you need to do is to literally stop witch-hunting for flaws but just enjoy the game as it is. There is no need to really think of what to find next, what body part to evolve, what missions to complete because what you just need to do is to eat the next living thing you find in front of you and just click on the evolution you see.

Body part sets give you bonuses if you equip the same type, but there is also an advantage of mixing them all up. It all depends on how evolved those parts are and how useful they are in fights.

To my surprise, the story of the bull shark is not that important and relatable at all. The irony of it all is that you get to empathize with the main villain, Scaly Pete. He actually has a story behind his hate of sharks and why he does it. He also has some issues with his son that you might actually relate to. It might be because we are human after all and we can relate to these stories.

Sure, Maneater is a fun game to play, but there are some issues that you must know before picking it up. The game might slow down to a crawl especially when there are a lot of things happening at once especially in big fights. This might be because of the limitation of the PS4, but it does run smoothly on PC with the right CPU, GPU, and RAM according to our Editor-in-Chief who bought the game on Epic Store (it’s not yet on Steam). They need to patch this and optimize the game’s overall performance for a better experience.

Also, there is this feature where you surface out of the water and it just clips you there until you hit the dive button. It is annoying at first because you cannot dive back into the water easily to follow a target, but you get used to it later on.

Maneater is enjoyable at best. It’s the kind of game that doesn’t require a lot of thinking and just lets you enjoy as a shark along with the hilarious know-it-all-of-shark narrator. So here are the things you need to know to enjoy Maneater: turn off your brain, do not be picky with your food, and just evolve into the Mega Shark.

Maneater is a highly recommended game that needs to be in your gaming shelves and digital libraries. Despite its small flaws, it gets easily forgiven for its awesome fun factor and no-brainer gameplay. Hopefully in the coming months there will be more content added to this game like uncapping levels, more bounty hunters to hunt, more targets to eat, new body sets to acquire, and what exactly happened to Scaley Pete’s son? 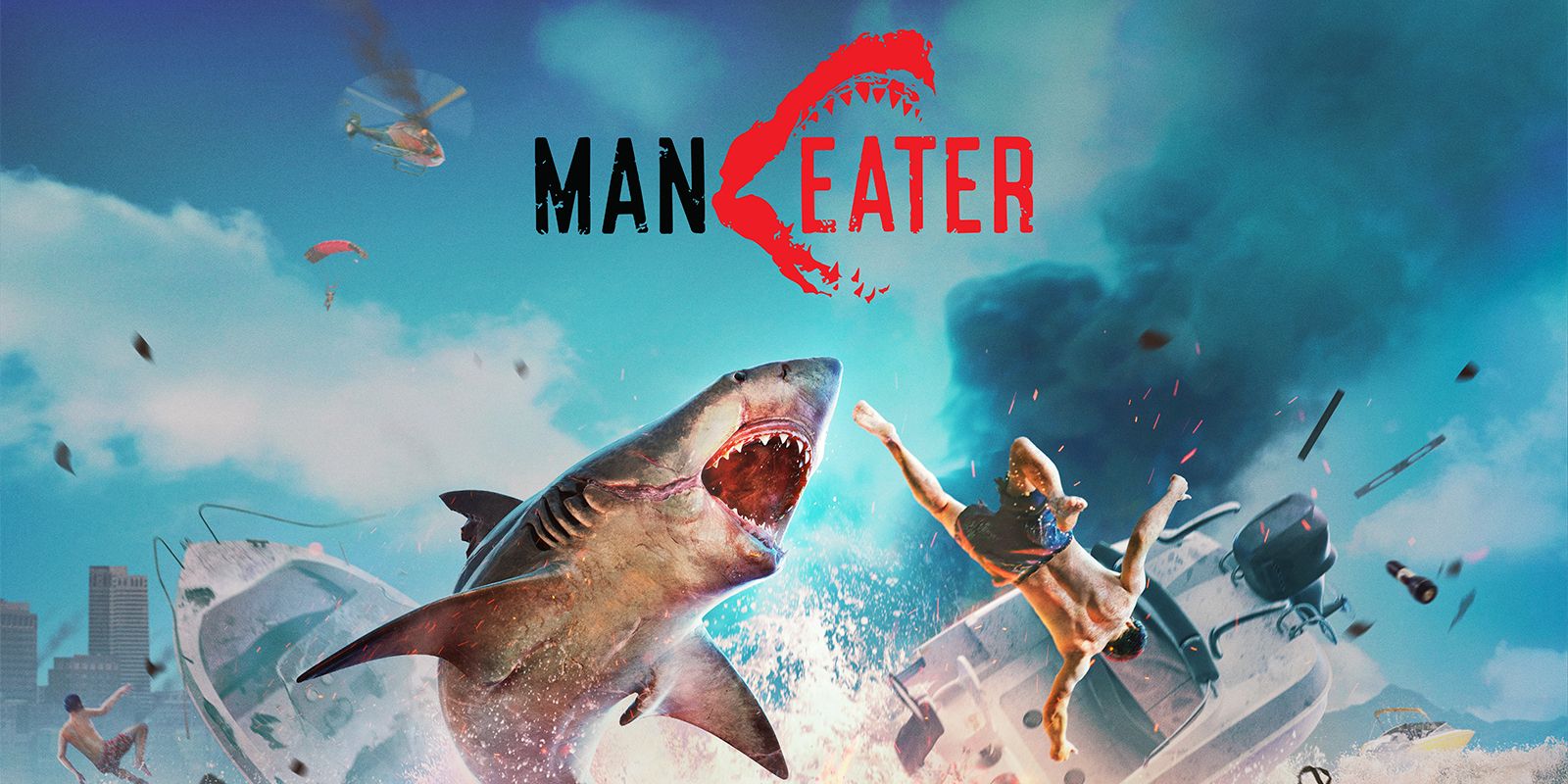 Maneater – Review
Score Definition
When the issues of a game are rolled and stomped by its greatness, then it’s something to invest on if you have some spare.
Pros
Visually stimulating underwater environment
Shark evolutions
Interesting villain story
No brainer game
Little RPG elements to spice things up
Simple goals to achieve
Cons
Frames bog down when too many 3D models/resources show up
Surface the water then clipping to it annoying at first
8.5
Great