Manufacturing Costs For PS5 Are Up To $450 Per Unit 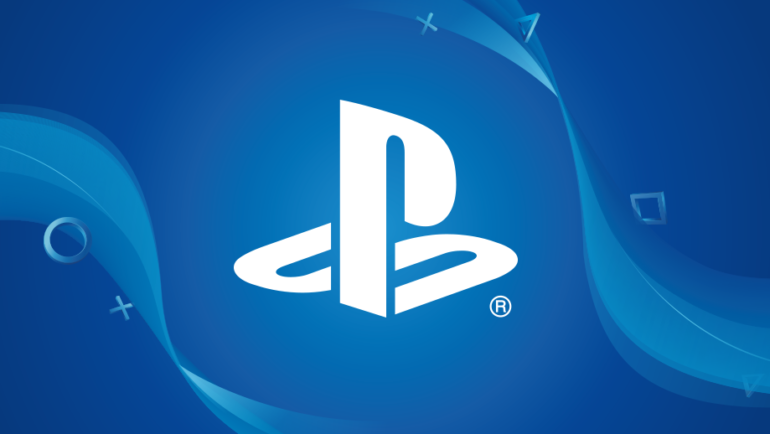 When you have to decide between which console that you want, price can be a big variable in making a decision. Which gadget fits your budget? The cheaper the console, the more appealing it is to the mass public. Unfortunately for Sony, it seems that the PS5 can be quite costly to mass produce on its own. At $450 per unit, it will be difficult to settle on a final selling price for this next generation console.

Sony has taken to a “wait-and-see” approach when it comes to their biggest competitor, Microsoft. This is according to Bloomberg. For the sake of comparison, the PS4’s manufacturing costs were estimated to be about $381 with the retail price being $399.

This puts Sony in a very difficult place. If the Xbox Series X’s price is lower than that, the Japanese tech giant might have to take the hit to compete with Microsoft’s price. According to Sony’s Chief Executive, Kenichiro Yoshida, Sony should be more concerned with the number of active users than the number of hardware sold. However other executives over at Sony would rather profit the same way they did with the PS4.

Just why is the hardware this expensive, per se? Well the cooling unit alone is a pricey addition. A lot of companies out there would opt to go for as cheap as they can get away with. But Sony preferred to ensure that the heat dissipation wasn’t an issue.

Officially speaking, Sony has declined any commentary on the manufacturing costs for now.