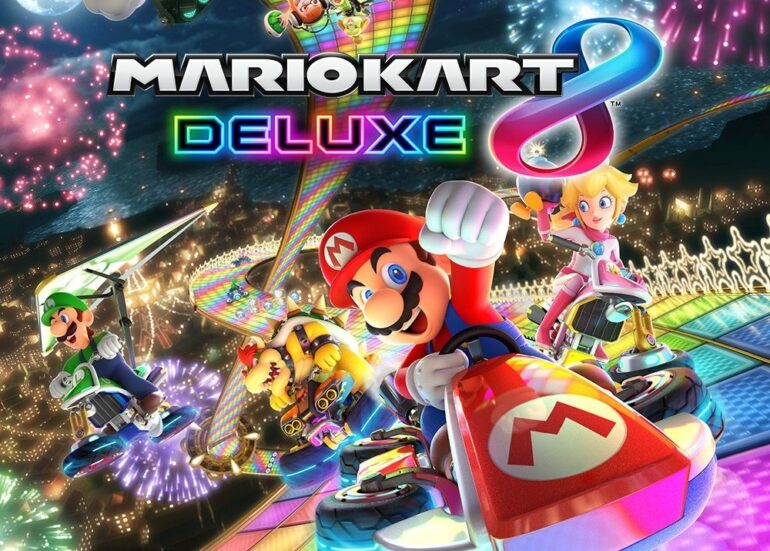 Players who have access to the first batch of Mario Kart 8 Deluxe DLC can now pre-load it ahead of launch.

If players have the access to the premium Nintendo Switch Online + Expansion Pack tier, they can get these awesome extra DLC courses. It is part of their subscription and technically, they paid for the additions. Now, they can download the first batch ahead of launch, which is this coming Friday, March 18, 2022.

Other players can also purchase the Mario Kart 8 Deluxe Booster Course Pass, which will cost $25 USD. It will include a total of 48 additional course and that will be released in the next 18 months starting in March 2022.