Mario + Rabbids Kingdom Battle Gets A Versus Mode! 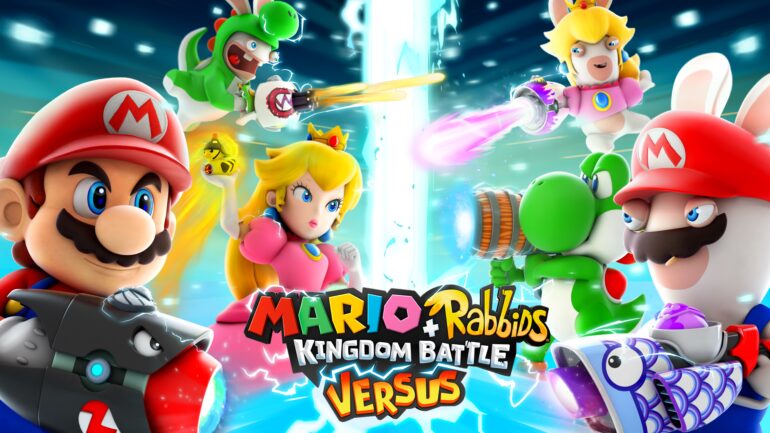 This just came in, Ubisoft announced an all-new Versus mode for their Mario and Rabbid cross-over, Mario + Rabbids: Kingdom Battle.

The new update does not cost a penny and you can now go head-to-head with your friends through this local game mode. Players can take advantage of the Joy-Con pair or the Nintendo Switch Pro Controllers and play on the same screen. However, it did not state that you can play against another player who has a Nintendo Switch. We have reached out to Ubisoft for comment.

But aside from that, here are the full details of the latest update:

Mario + Rabbids: Kingdom Battle is already available exclusively on Nintendo Switch. You can read our review right here, and the game has been nominated for the Best Strategy Game in the Sirus Game Awards 2017.