Gearing up for the Mario + Rabbids launch! 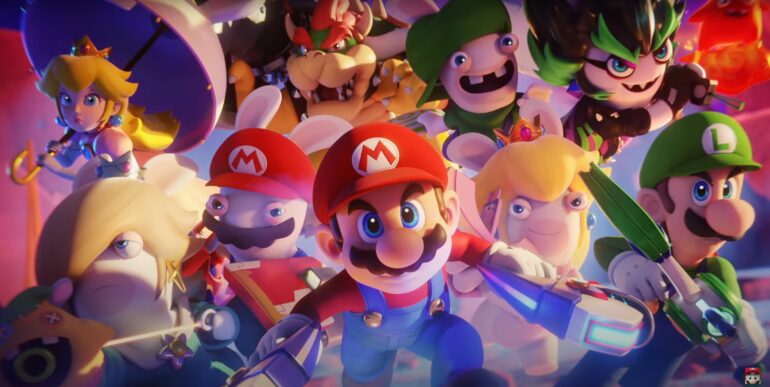 Ubisoft has recently released the Mario + Rabbids Sparks of Hope Cinematic Launch Trailer to prepare fans for its upcoming release.

To celebrate its official release, a new cinematic launch trailer was released for the game. This month is quite busy with several titles launching and one of them is Ubisoft’s Mario + Rabbids Sparks of Hope. This celebrates its release which is just 10 days from now.

The video shows Mario and his party members riding a spaceship and appearing on a planet where a mysterious being summons various enemies to block their path. It seems to control these summoned creatures forcefully. After landing, Mario leads the charge but someone from the shadows appears and it is none other than King Koopa, who is temporarily joining them.

New characters will be joining Mario and his team while the villains will have new faces as well. The mysterious boss seems to be controlling Koopa’s minions, which could be the reason for joining forces with Mario. The video also shows the mysterious Sparks that the hero team is looking for.