Soccer with Mario, but more aggressive! 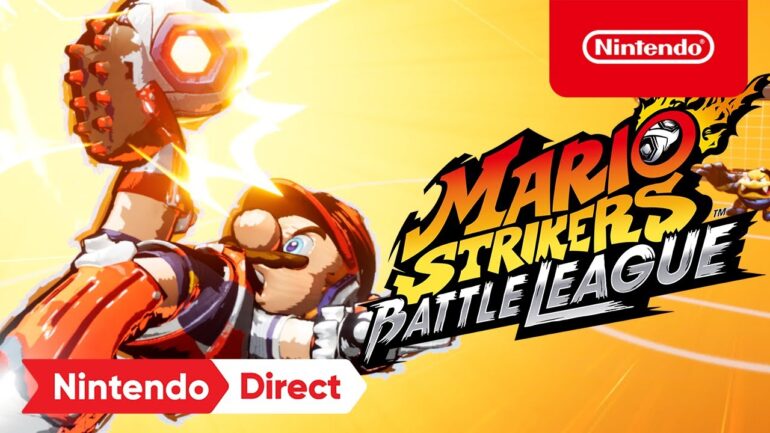 The game looks to be a soccer game, but more aggressive with powers and special abilities involved. It has no rules and lets players do whatever it takes to win.

Prepare for Strike, a five-on-five soccer-like sport with no rules – do whatever it takes to win! In this game, you can tackle, use items and activate special shots. Up to eight players – four players on each team – can compete against each other on one Nintendo Switch system. In addition to individual matches, online play will let 20 players join up and compete to become the world’s top club. The main rule in this sport is to rule the field!