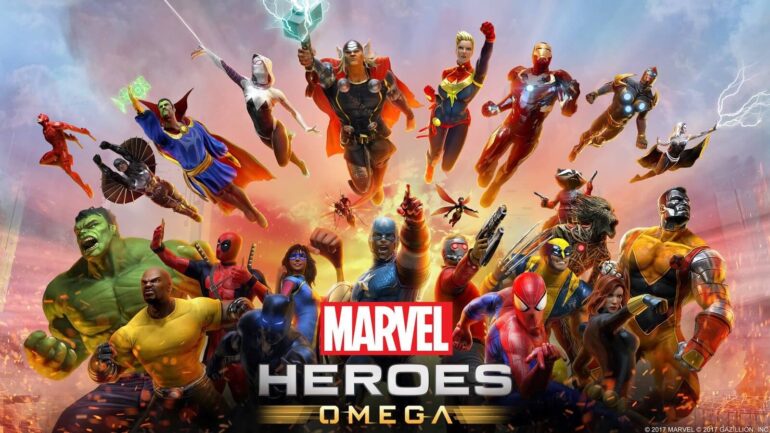 First off in the visuals department, it seems not much has been done to upgrade the look of the game. Character models still look dated, especially up close. Some characters do look better than others, but only because some characters’ costumes are lot more minimalistic in design. Characters, such as Captain America, whose costumes have a lot going on and try to replicate the Marvel Cinematic Universe costumes, definitely show their age. 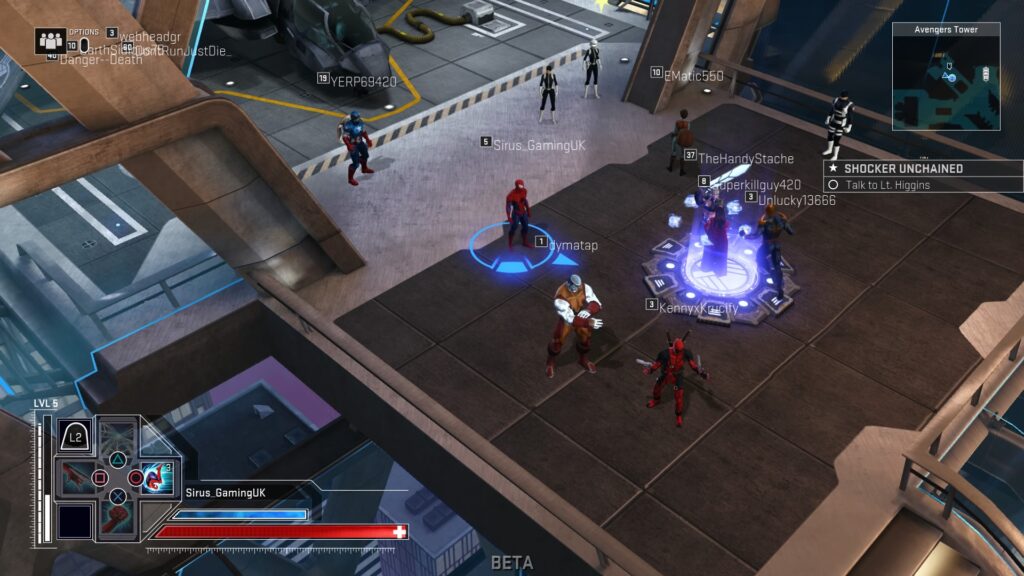 The game runs smoothly for the most part, though, but does tend to stutter when entering public areas, where anyone who’s playing the same mission will show up along side you. This also has to do with how fast your internet connection is, so if you don’t normally play online with a LAN cable, it’s time to start. This also affects navigation through the menu; there were times where I’d be going through my inventory and get input delays while switching out gear. The delays weren’t too significant, but along with that menus would take a few seconds to display, too. Overall, though, the game is till pretty much playable, even with lag and a few stutters here and there.

Whether you experience stuttering or not, the gameplay itself is still pretty bare bones. It’s your simple Diablo-esque Action MMO, where the main goal is to do NPC quests and get a bunch of loot by doing it. There isn’t much to it, and quite frankly, even though it’s borrowing elements from Diablo, you’d have a lot more fun in Diablo. It’s cools to play as some of your favourite Marvel characters, but that doesn’t seem to be enough. Characters’ attacks always seem flat and don’t feel solid or tight enough, when attacking an enemy. The best strategy, especially early on, is to just spam which ever attack until you have to wait for it to cool down. Rinse and repeat. To boot, the game isn’t difficult, either 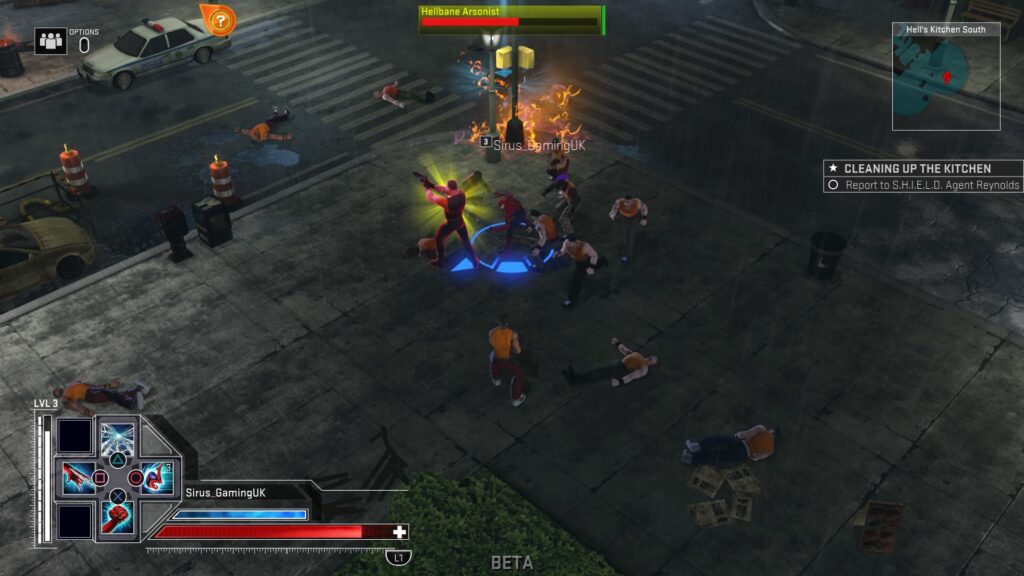 So far, in the beta, the story doesn’t seem too engrossing. You just mainly go and defeat this bad guy that’s causing trouble for S.H.I.E.L.D, and that’s it. Of course, this is still early on and perhaps after the beta, when the game is officially released, then there’ll be more. However, right now, it isn’t anything to get hooked on. The only thing that will drive you is the possible loot you’ll get when doing missions or grinding.

The Marvel Omega beta is an okay introduction for console players to the game. There aren’t that many performance mishaps, but some are still present. Not much is changed it seems from the PC port, especially in visuals, however it’s good to see that the game can expand its audience to consoles. The question being, will console players actually want to play as their favorite Marvel heroes and grind out for some loot, or just pass and stick to Diablo III: Utlimate Evil Edition? Time will tell when the game does eventually come out.