Marvel Has No Plans to Make Video Games Connected to MCU 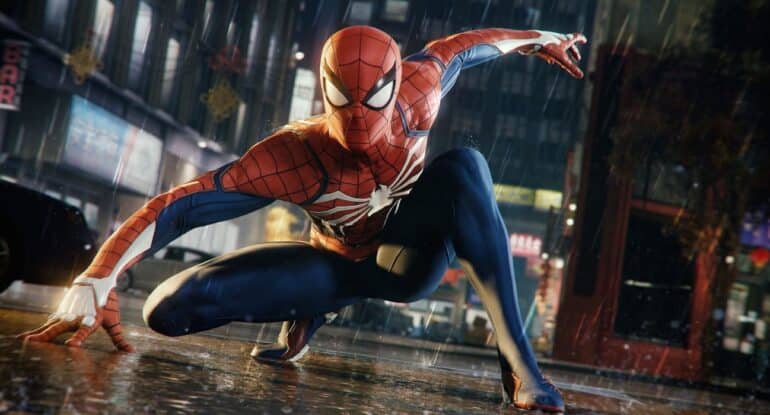 Comic book company Marvel has confirmed its upcoming video game projects will have no connections at all to the Marvel Cinematic Universe.

Marvel Executive Bill Rosemann recently spoke with media outlet GamesIndustry.biz in an interview. With the big announcements of Marvel video games like Black Panther and Captain America, Iron Man, and Insomniac’s upcoming game Wolverine, he needed to clarify something to the fans.

According to Rosemann, the whole world is quite familiar and accepting of the Marvel multiverse which has various realities. These realities are all real, which was the reason for them to give the developers and publishers full freedom to tell their own story aside from basing them fully on movies or TV series. It would be better to have their own unique stories to tell with has few facts based from the comic books and movies.

“We don’t want to say ‘you can’t blow up the moon, because this game over here by another studio needs the moon’,” Rosemann said. “We want to give everyone the freedom and the clear lane to tell their story.”

It would be a more interesting game to tell a new story than base them fully on stories that have already been told. That would have been a boring game to play honestly. Marvel is doing it right.