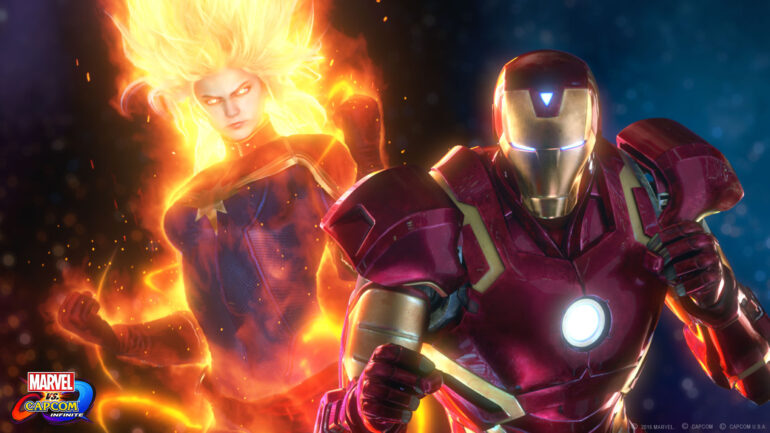 Today, Capcom has announced the official launch date of the most anticipated return of the revered action-fighting game franchise, Marvel vs. Capcom: Infinite. The game will feature the same mechanics as its predecessors, the famous 2v2 team battles, integrated with the single-player modes and rich multiplayer content for veterans and newcomers.

A cinematic storymode is also going to be in Marvel vs. Capcom: Infinite to entice players with its narrative.

Here are some of the characters that will be on the roster:

Pre-orders for Marvel vs. Capcom: Infinite is available today on the Xbox One and Steam for the Standard Edition and Deluxe Edition. The Deluxe EDition includes the main game and a 2017 Character Pass that contains the all-new additional characters like Sigma, the main antagonist of the Mega Man X Series.