Marvel’s Avengers 2.7 to Finally Add Winter Soldier in Next Update 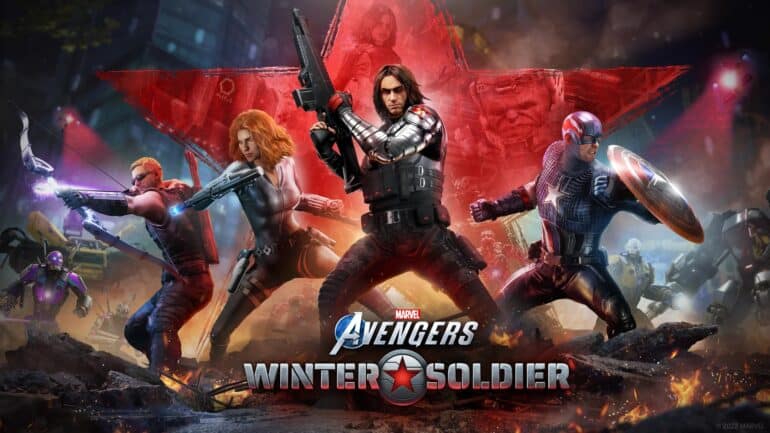 Square Enix has recently announced the addition of Winter Soldier in the upcoming Marvel’s Avengers 2.7 update.

A new cast member will be joining the Avengers’ cast who is Scott Porter and he will be taking on the role of James Buchanan Bucky’ Barnes or commonly known as The Winter Soldier. Barnes has now escaped captivity and now rejoined his friend Captain America and allies.

The product of a Soviet black science program, The Winter Soldier emerged as a master assassin. He adds to the roster an almost purely assault-focused hero focused on dealing damage to his enemies in a variety of ways. Players will find multiple different builds and playstyles to embody that character fantasy, from the ranged marksman to an expert hand-to-hand combatant, to the deadly super-soldier.

Bucky’s moveset has some similarities to Captain America and Black Widow and made them on his own. He combined them with skills that came from his Winter Soldier indoctrination and cybernetic enhancements. There will be new animations, new full skill tree, and heroic abilities.

Winter Soldier also has his own heroic mission chain that will have the Avengers team help him out regain his confidence in his capacity for good and deal with the trauma inflicted on him by his captors. Complete the mission chain to get Bucky’s iconic outfit.

For the Cloning Lab Omega-Level Threat, Monica is back and has revived MODOK. Unfortunately, she was unable to control him and now he has taken over AIM’s Cloning Lab. MODOK now plans to take back up his crusade against powered individuals and it is up to the heroes to stop him once and for all before his plans can be made into action.

This new Omega Level Threat is a new end-game challenge where players confront the deranged genius to end the danger once and for all. MODOK has new tactics and will be a challenge in a four against one fight.

Cloning Lab will require Power Level 175 to enter and will reward both new gear and higher-level gear with the power-level cap increasing to 185.

After update 2.7, the developers will be making revisions and tuning to Heroes. More details about 2.7 will be released at a later time including the backstory of Winter Soldier and more.