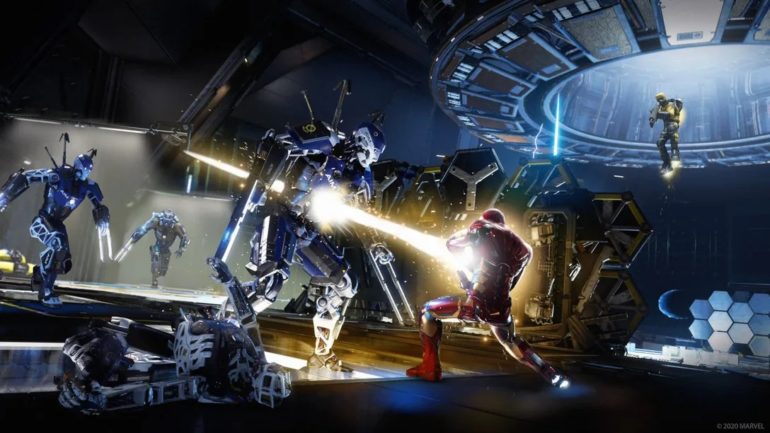 Marvel’s Avengers, one of the biggest games to ever come from Crystal Dynamics and to an extension Square Enix, is striking out against its fans again. Players took to Twitter, Reddit, and other avenues to express their outrage over an update to the game that adds consumable XP and resource gathering boosts.

Marvel’s Avengers just got a recent update in which the XP got nerfed and just now we get these new consumables that alter the game’s progression system. Fans are outraged and are in complete and utter disgust of what has just happened to a game of such a beloved IP.

Marvel’s Avengers did get a new influx of players thanks in part to a deal they made with Microsoft wherein the game is now a part of Xbox Game Pass and the timing of this little addition to their in-game storefront couldn’t have been better, almost like it was planned in advance.

If we were to check an old post from the official Avengers game website, “We’ve also committed that content purchasable with real money in Marvel’s Avengers will be aesthetic-only additions, which will ensure we can keep the game fresh for years to come,” and while this may be solid proof that us gamers have been stabbed in the back, there is also the fact that the developers made an official statement in front of a crowd of fans that they would be “cosmetics” only.

While it is perfectly understandable that players can always just ignore the consumables entirely, it still hurts to know that the progression won’t be the same for everyone anymore as there is now an option for people to pay-to-grind.

It is also important to note that the developers mentioned in a blog that the game was rewarding players too fast “which may be confusing and overwhelming to newer players,” but now players have the option to pay for this confusion at a price.