The king of Wakanda has a new voice actor. 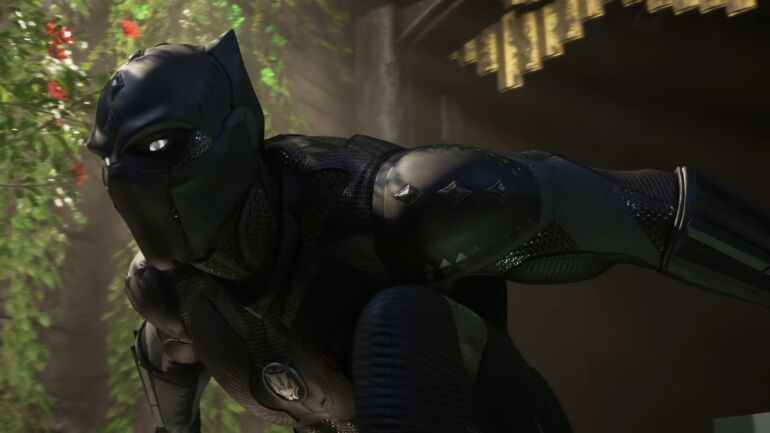 In the latest breaking news, game developer Crystal Dynamics has revealed the newest cast member that will voice a certain character in Marvel’s Avengers.

The new voice actor that will join the cast is none other than the powerful voice of Kratos from God of War, Chris Judge. Crystal Dynamics is proud to announce that he will be voicing the king of fictional country Wakanda, T’Challa or better known as the Black Panther.

The game studio also revealed that there will be a livestream this coming Friday, July 16 at 10 am PT. He will be there to answer questions from the fans.