The Steam records show it had a good increase of players last weekend. 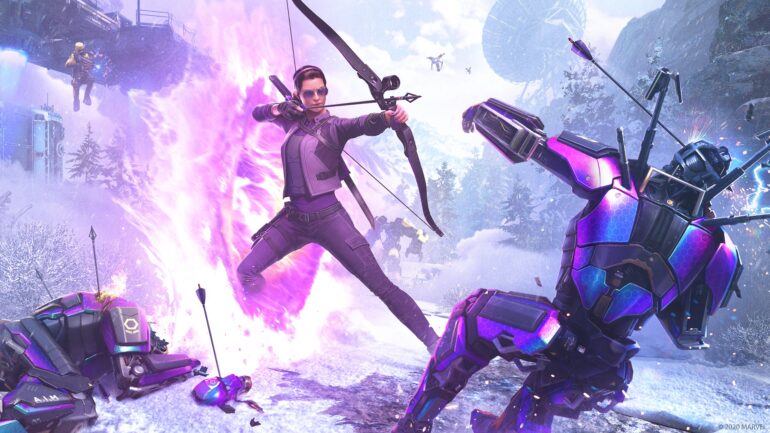 The free weekend for video game Marvel’s Avengers on PC has finally gotten a thousand players after a controversial launch.

After for so long, the game finally has gotten huge rise of player numbers on Steam, that is according to the SteamDB website via media outlet Eurogamer. This is due to the free weekend where players were able to play the game without any purchase needed and they could access the base game and its added content. The best part was that their progress during that time can be transferred if they decide to purchase it fully.

Aside from the free weekend event, another reason for its player spike is probably because of the new Black Panther expansion launch date. The fact that this will be a major expansion and it will be introduced as a free update is a big factor as well for convincing some players to finally play the game again.

Since the major backlash from players and critics after it was discovered it had many issues after launch, the game’s player numbers dropped down to an all-time low. Ever since then, Crystal Dynamics has been hard at work trying to new content to entice players to come back and play. It seems it might have worked.

Marvel’s Avengers free weekend has already ended, but it can now be purchased on PC, PlayStation 4, PS5, Xbox One, Xbox Series X/S, and PC.