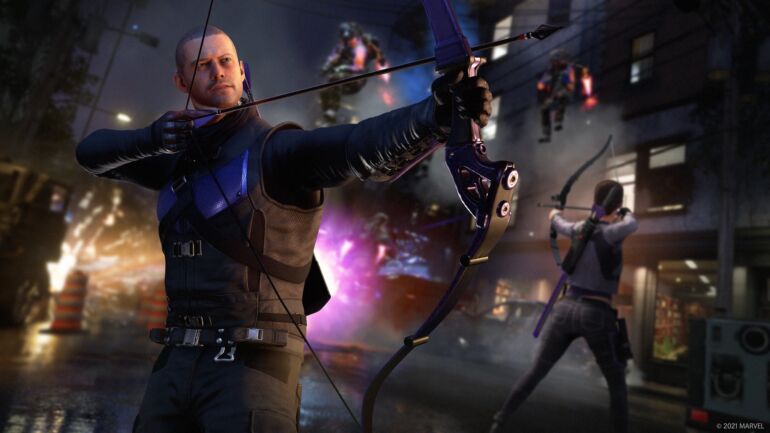 A new leak of images has confirmed that controversial video game Marvel’s Avengers will be getting new costumes that many fans know and love.

According to the leaker Miller, he does not know why these MCU skins were added with the update version 1.6 instead of the upcoming 1.6.1. It seems his source data mined the update and found these costumes.

The following Twitter posts include a few MCU costumes of MCU Captain America, MCU Black Widow, and Avengers Endgame Hawkeye. There are also other skins for Hulk, Captain America, and Iron Man. Check them out below:

Here’s the other costumes: