Marvel’s Avengers Still Getting Spider-Man According to Crystal Dynamics

Crystal Dynamics speaks up about the issue. 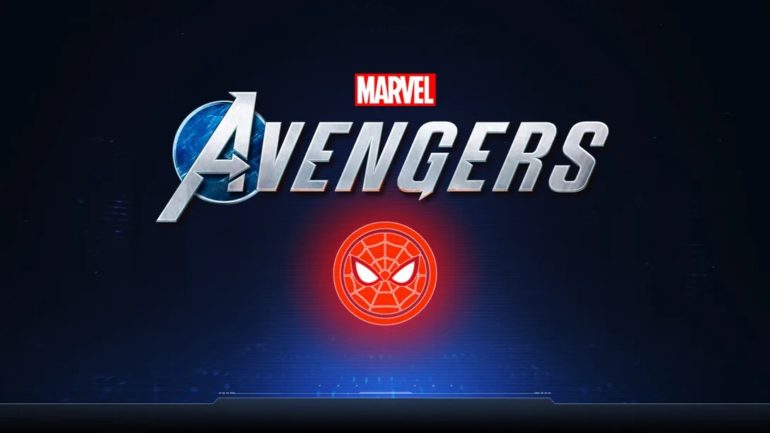 Game studio Crystal Dynamics assures everyone that video game Marvel’s Avengers will still be getting Spider-Man, despite its previous issues.

Some players of the game and a few fans are getting worried that Crystal Dynamics had already forgotten all about it. A new confirmation from a Screen Rant report has surfaced and could assure the fans again.

“In terms of what we can say now, we’ve always scheduled and looked to bring Spider-Man out in 2021 for PlayStation owners,” he said “That is still on track, so we’ll have more announcements later on this year.”

Marvel’s Avengers War for Wakanda will be released tomorrow with Spider-man to be released sometime afterwards. The game is already available on PC, PlayStation 4, PS5, Xbox One, and Xbox Series X/S.