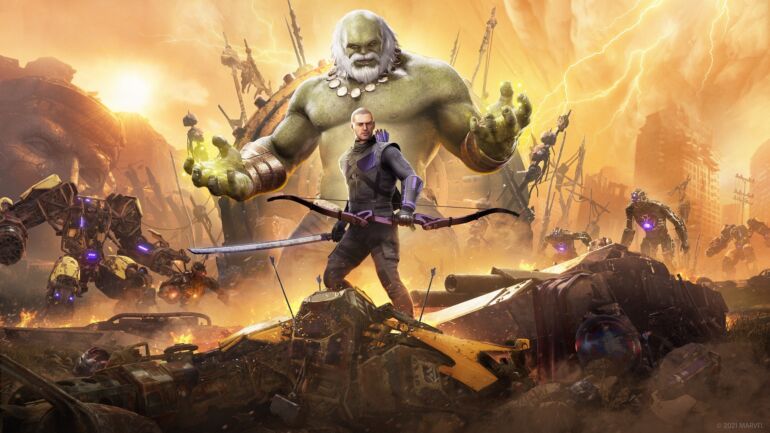 According to the tweet on the official Twitter account of the game, the upcoming War Table on February 16 will all be about the next new character, Hawkeye. It will show what players have been wanting to see like the next content Crystal Dynamics is currently working on, the new content that will be added, and hopefully new characters aside from Hawkeye and the villain Hulk.

Aside from that, the developers revealed it will showcase what the upgrade for PlayStation and Xbox Series X/S will look like.

This will the same as their previous Deep Dive, which will be directly uploaded and not livestreamed. That would be good since sometimes livestreams could get lag.

Marvel’s Avengers is now available on PC, PlayStation 4, Google Stadia, and Xbox One.