Always cracking jokes and beating up demons at the same time. 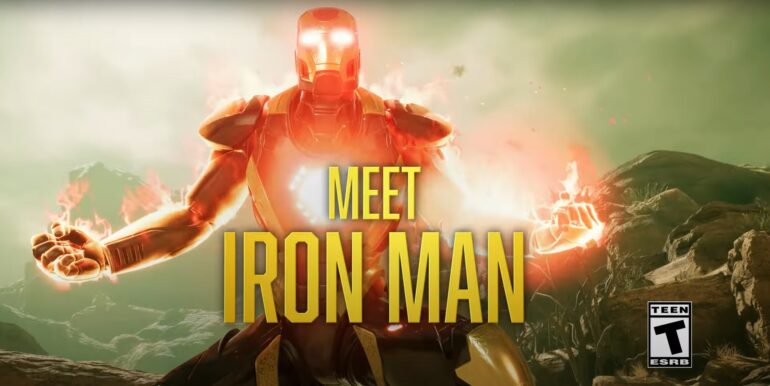 Firaxis has now begun releasing hero spotlight videos for upcoming video game Marvel’s Midnight Suns and today, they have now released one. It features the man who always has a plan whether in battle or in R&R, the one and only Iron Man. Tony Stark’s alter ego is seen here with new colors and also clad in magic aside from the usual technological masterpiece of his armor.

It shows most of his abilities during a fight like firing energy blasts, lasers, missiles, and more. He can prevent enemy missile attacks by intercepting them from the air, fire air to ground missiles to bombard enemies below, and firing intense laser beams on demons that seem to be allying with villain group Hydra.

Aside from his brutal technological attacks, Tony is also seen here cracking jokes here and there. This seems to be his signature now together with his arsenal of powerful technological weaponry.

More videos will be uploaded later until the release day of the game.