Marvel’s Midnight Suns Major Make Over to be Unveiled Soon 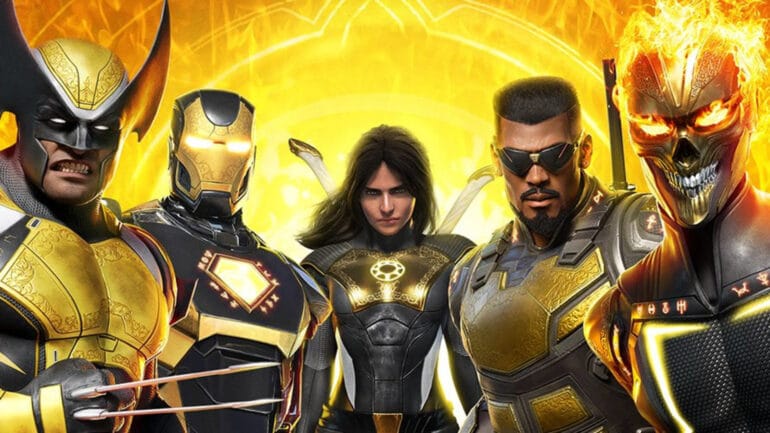 A new report suggests upcoming video game Marvel’s Midnight Suns is getting a major make over that it will be revealed soon.

According to Try Hard Guides Journalist Tom Henderson, his sources say that the game is getting a major makeover after its reveal caused fan controversy last year. It was supposed to launch a few months ago, March 2022, but Firaxis made the decision to postpone the launched later this year, which is on November 2022.

Creative Director Jake Solomon and Senior Franchise Producer Garth DeAngelis were the ones to break the news to everyone and explained the reason for the delay. They said it was to make the best of the game possible. They planned to add more story, cinematics, and overall polish. In other words, it was getting a big revamp and Firaxis was trying to make things right.

The report says that the new and improved trailer and possibly the release date will be announced next month, June 2022. This could be happening during the Summer Games Fest, which starts on June 9, 2022. There is no word on what they changed, but this could be the feature that fans did not really like: the card game mechanic.

Marvel’s Midnight Suns is planned to be released on PC, PS4, PS5, Xbox One, Xbox Series X/S, and Nintendo Switch. No release window yet.