All of a sudden, it's a whole new game without the launcher. 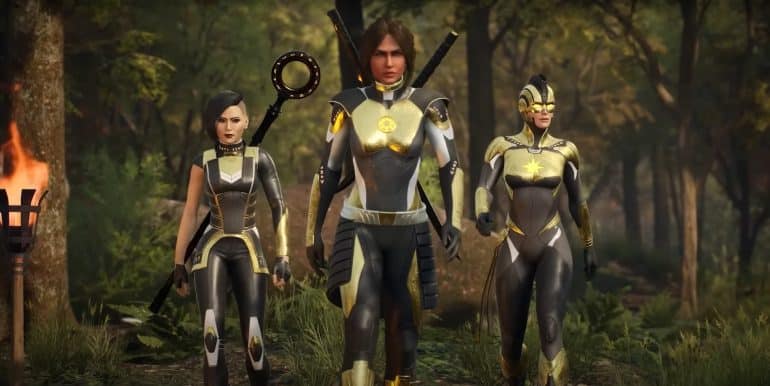 Some players of Marvel’s Midnight Suns PC have found a way to improve the performance of the game.

A new post on Reddit has been making rounds lately since it involves improving how the game runs on PC. There were various posts with its creators complaining about frame rate issues when running Marvel’s Midnight Suns via the 2K Launcher. Other said that it loads longer even on high-end PC setups, and many more. They figured out that there was one culprit behind these issues and it was the 2K launcher that haunted them.

On the post, the players found a way to bypass the 2k Launcher entirely, which finally made the game run smoothly or at least better than its original version. The thread has the step-by-step guide for those interested in making this happen. It involves chancing the path that Steam uses to boot the game thus finally skipping the 2K Launcher flawlessly.

Various players have confirmed that this trick works and they have seen great improvements to the game. Some said that they have made the game run at consistent 60+ FPS on their high end PC. Others were happy that they did this trick since originally, the 2K Launcher made it very difficult to run the game with stutters, very bad loading speeds, numerous crashes, and many more.